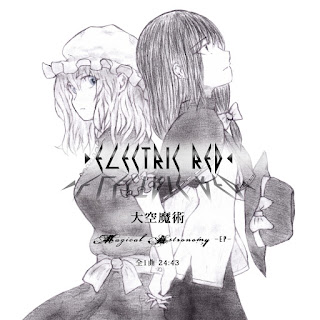 Celestial Wizardry ~ Magical Astronomy doesn't have any weaknesses unless you have an aversion to lengthy music that constantly rises and falls. There's a whole lot to like here, particularly if you're a fan of aggressive guitar riffs, melody, and progressiveness thrown into one package. If the one-man project keeps this up, monumental things are clearly en route--if he can rework and arrange preexisting music with this level of expertise, the thought of completely original music is an exciting proposition.