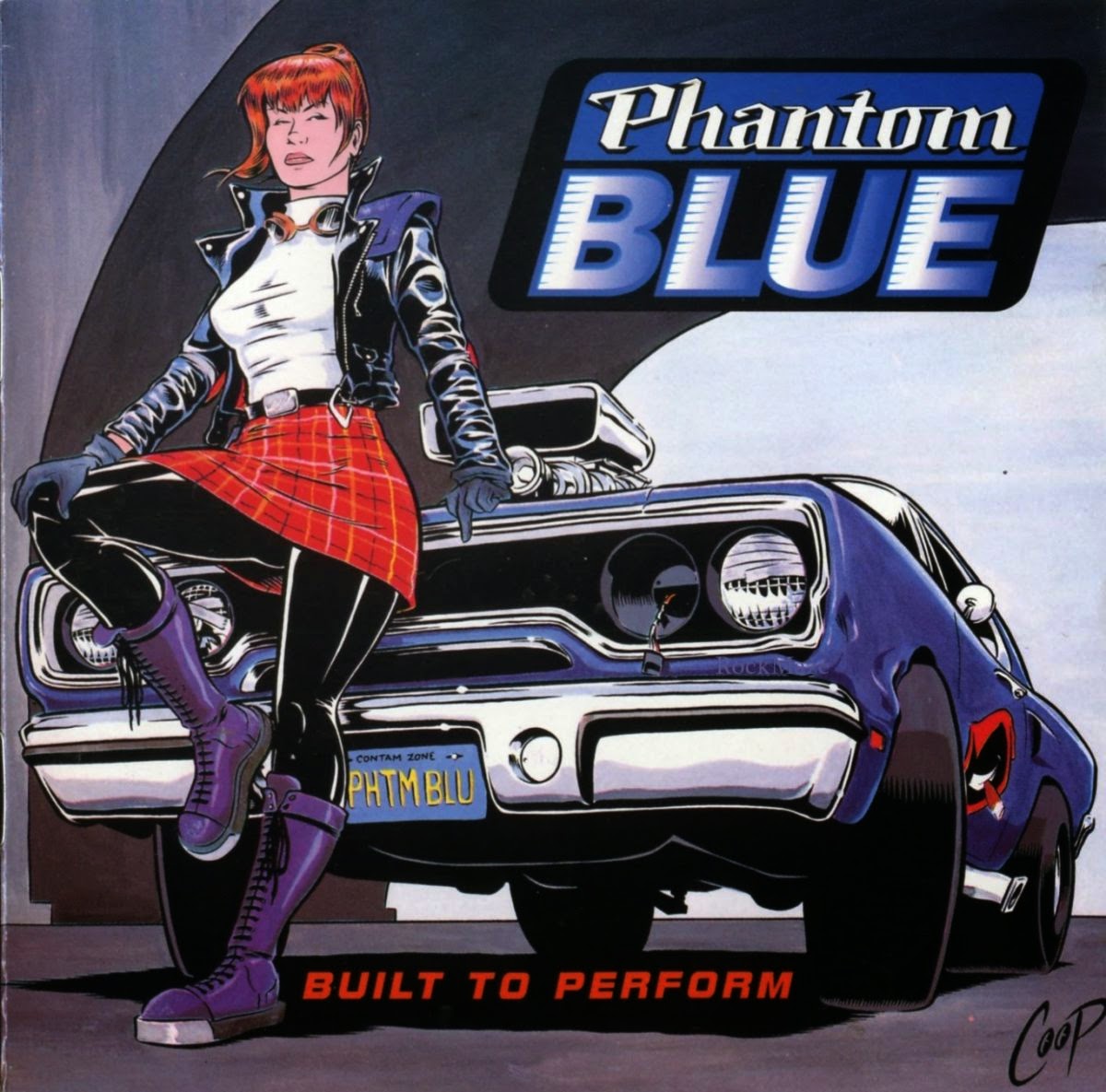 Although it doesn't appear impressive at first glance, Phantom Blue's Built to Perform is a scorcher, albeit with a subtleness to it that helped it fly under the radar for the last two decades. You see, initially, the music doesn't seem like much--it's basic and feels a bit has-been, in a sense that it's all been done before. But somewhere between five and 10 listens, it begins to click, because the music comes alive in a way that you never thought it would.

What makes Built to Perform quality, you ask? Well, for starters, there's a gritty, no-frills nature to the music that either makes or breaks every song. Broken is the word that comes to mind for the first few spins--the album just doesn't seem like anything special and lacks the glamor needed to push it into an otherworldly realm. As it sinks in, however, you begin to appreciate how the music's backbone is COMPLETELY exposed and never tries to hide under a compositional veil. Immediately, it cuts right through the bullshit and let's you know it's real. It doesn't try to overcompensate for lack songwriting skill and neither does it attempt be something it isn't. 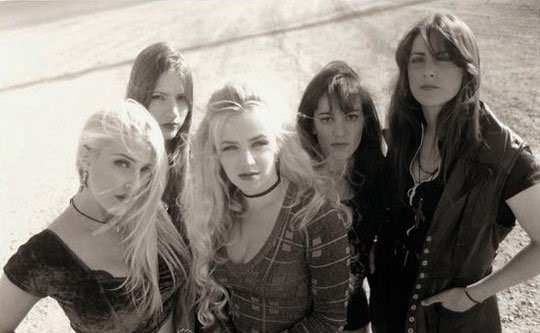 Phantom Blue was also gifted, vocally. In 1993, this kind of music--heavy metal and hard rock, that is--was all but absent from the mainstream, and front men and women capable of reaching the stratosphere took cover in music's underground. Phantom Blue, however, pushed confidently ahead--with vocalist Gigi Hangach representing heavy metal--and disregarded a rapidly changing musical landscape. That was, of course, both a good and bad thing, because Phantom Blue gained a fair few fans, but also struggled amidst more popular forms of music at the time.

Musically, Built to Perform bears an uncanny resemblance to another band that fought the changing musical landscape: Saigon Kick. Guitars with a heavy bottom end and a crunchy center were aesthetic traits shared between both bands, as was a knack for short, catchy, rhythmic songs. Yet Phantom Blue leaned more toward the heavy metal side of the spectrum with harmonized guitar leads, while Saigon Kick possessed a charming, grungy, melodic side, which was clearly a product of the early '90s. 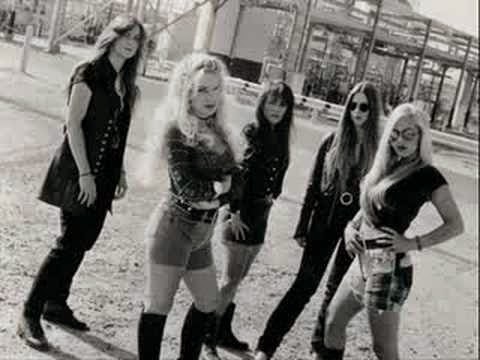 As seen on The Metal Advisor years ago, Newk is another band that occupies the same space as Phantom Blue, meaning initially unimpressive music that makes sense later. If you've listened to Newk, you're all too familiar with the phenomenon, and you'll know that, even though each song uses the same formula, they're still "different." From Built to Perform, "Loved Ya to Pieces" and "A Little Evil" are a bit too similar for comfort, especially when playing the two songs' opening riffs back to back--the structuring is essentially based on the same idea, in addition to being played in the same key. But come chorus time, they take a few steps away from one another, and appreciating the extremely similar intro riffs is a pleasure. Yes, it's a ballsy move positioning the two songs so closely to one another in the track listing, but it paid off because it aided with jumping into the album more quickly. Familiarity is key.

For what it's worth, Built to Perform is nothing new. Saigon Kick drew a parallel to Phantom Blue in the early '90s and suffered very much the same fate--that of a quiet death, with only the most dedicated fans following their music to the grave. But the lasting footprint Built to Perform left is unflappable--because guitarist Sarah Marsh (who did not join Phantom Blue until years later) joined The Iron Maidens, interest in the band continues to accrue. As such, many will find that Built to Perform appears as listenable today as it was in 1993 and, with the help of the internet, may even achieve popularity well past Phantom Blue's heyday.