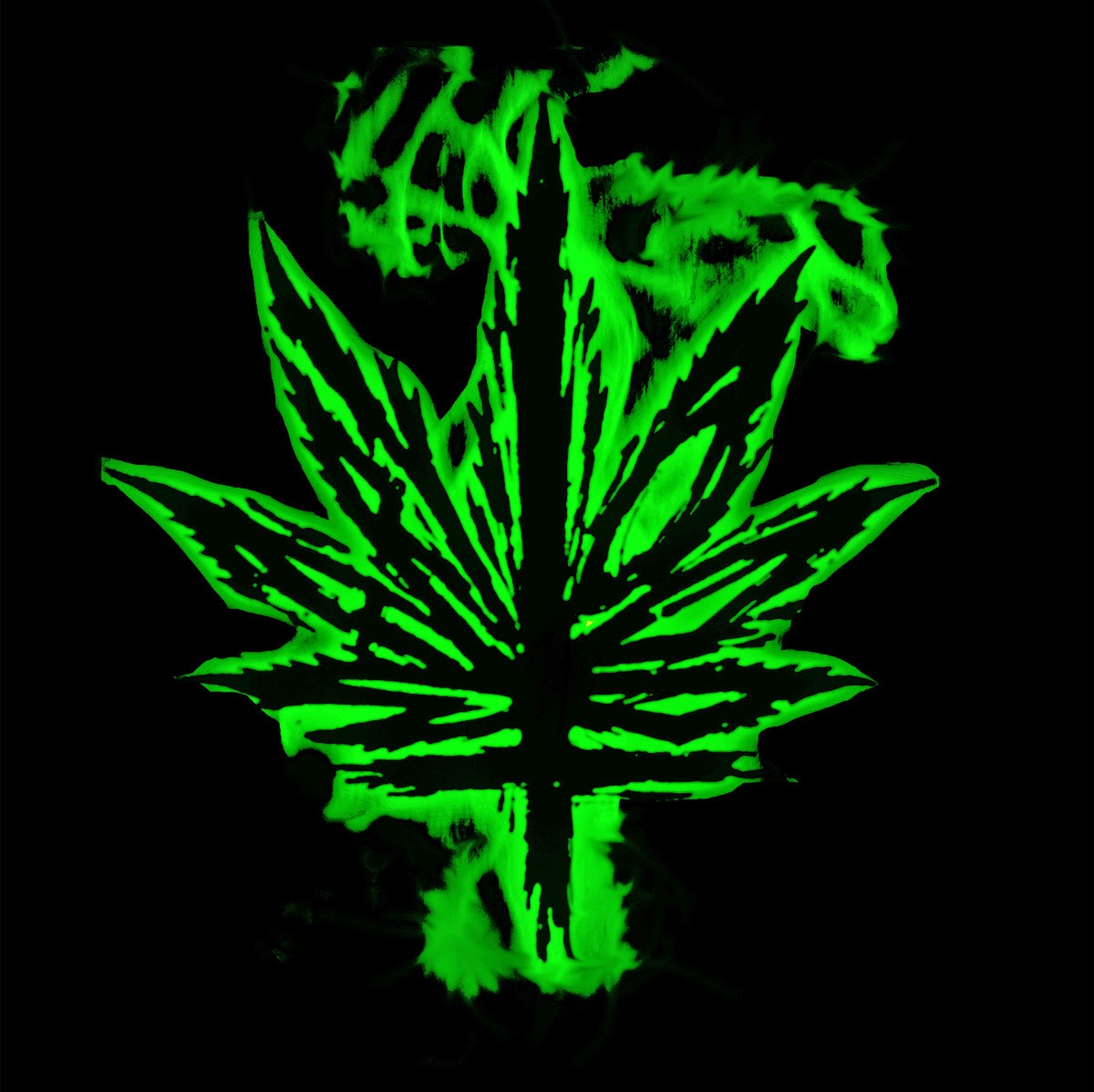 Time gets the best of us and sometimes we forget what we had planned for the weeks ahead. Back in November, Mary Todd enjoyed having their first-ever music video for "THC/Consensual Cannibalism" featured on TMA and, even though we weren't completely enamored with their music, we enjoyed having them.

A question we planned to answer was: how is the rest of the album? Well, to get it out of the way, Mary Todd and Scraping the Bottom of the Barrel aren't metal. In fact, they hardly resemble it, but the music is still balls-to-the-wall abrasive music, and thats good enough for us. Admittedly, it isn't the kind of music typically enjoyed by TMA and its readers, but we strive to help artists promote their music in spite the style.

Rambling aside, if you're looking for something with resemblance to grindcore and related forms of music (math-esque, mainly), Mary Todd will likely be up your alley. Their material is outrageous in sound--dissonant chord progressions, breakdowns, and the like--and the imagery one can derive from it is virtually endless.

Imagery and music, you say?

It's not as crazy as it sounds. Music can elicit mental pictures and trigger memories, which happens on a regular basis, if you associate a song or album with specific events that may have occurred at the time you were playing a track. On the other hand, the music can be so over the top, for instance, that it evokes cerebral chaos and even generates fury of multi-colored madness.

Mary Todd isn't all chaotic schizophrenia, though. There's real thought in how Scraping the Bottom of the Barrel is put together, because the entire track list is crammed into under 10 minutes. But then again, a good chunk of grindcore is extremely short in length and embodies the exact kind of spirit. But it takes more skill than you'd think.

At this point, it's better to experience Mary Todd for yourself. You'll either love or hate their music, but either way, there's no denying that they're enjoying what they do.
-TMA