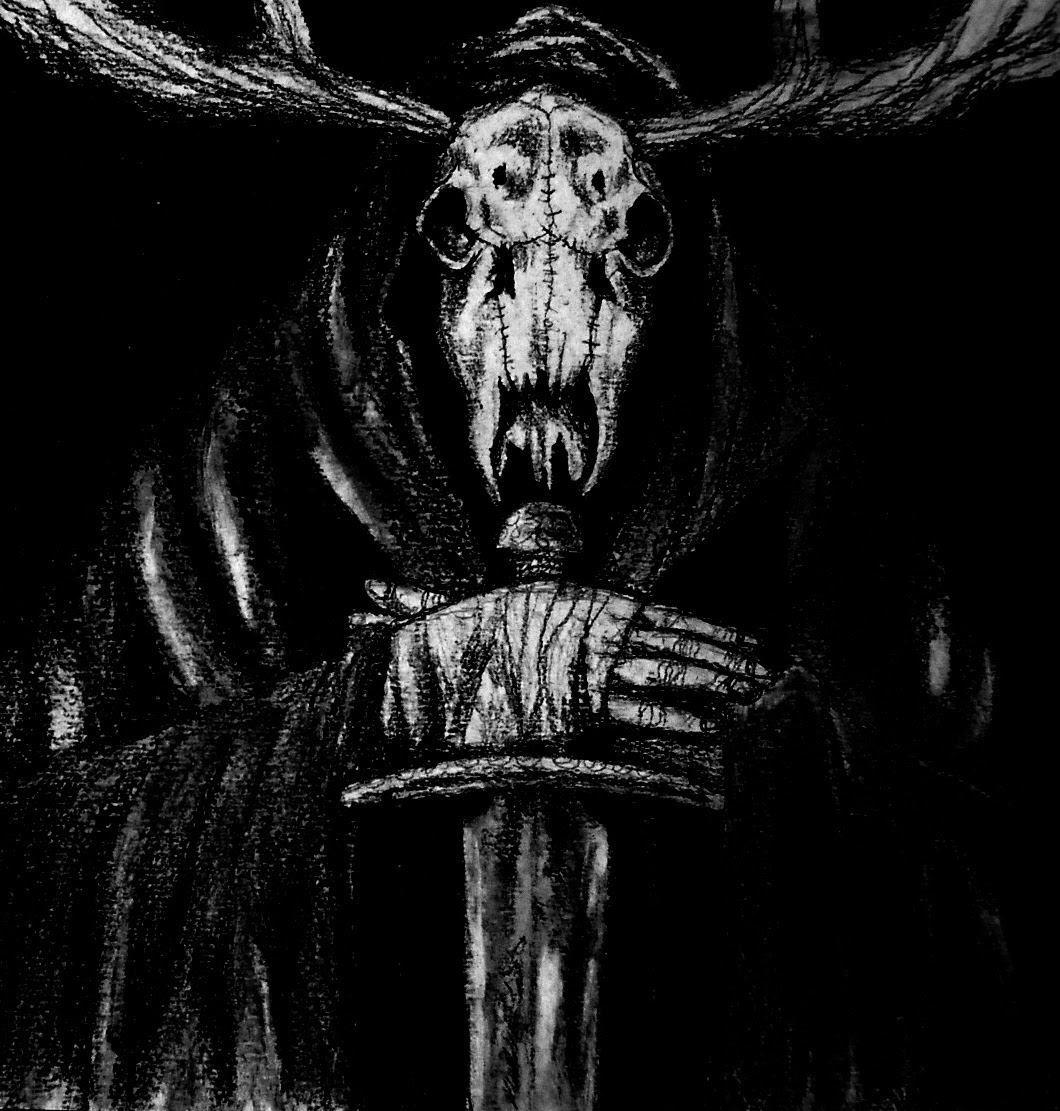 Havukruunu made a substantial splash on The Metal Advisor last year, appearing on the year-end song list in a respectable sixth place (though the list was in no order!). Since then, the two-piece has been hard at work crafting more melodic black metal hooks with a pagan tinge, and their record, Rautaa ja Tulta, is of course another lovely affair deserving of a look. Screeched, brooding vocals intensely head each song like nails on a chalk board, while the music cruises powerfully underneath--the pairing isn't far removed from what Windir, Vreid, and others commit to recording. The contrast between the two can be slightly jarring at first, given the melodicism of the music, but if one has any degree of familiarity with black metal, it's a non-issue.

Symbolic of struggle may be a better way to describe the contrast between the vocals and the music, though. There's a push-pull between the two that, despite the contrast, has them work in tandem with one another for musical survival. Not all melodic black metal is like this, either. There's something inherently different about Havukruunu versus other black metal bands. And it feels great to know they're using it to their advantage, intentional or not.

From there, the real standout are the guitar solos. Often these are melodic-type leads that noodle, wander, and search for a purpose, as opposed to only filling a role (i.e. having a solo just to have a solo). Not every track has a solo, but for the times that they pop up, they're a real treat to listen to and contemplate how, exactly, they fit into Havukruunu's music--guitar solos are absent in a chunk of black metal, after all. 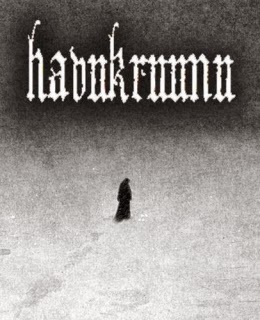 Compared with the two-piece's last record, Usvakuningas, Rautaa ja Tulta is far less streamlined and rawer to the ear. The music has a slight technical edge to it, making it more of a demanding listen, but by no means is it in the vein of dissonant death metal that aims create aural turbulence for the listener. Instead, it's pleasant, but never so pleasant that one can completely turn off, unless one is accustomed to metal and in tune with every twist and turn the genre offers.

And, by the looks of it, Rautaa ja Tulta is a well-earned step up from Usvakuningas, an already excellent release in its own right. Havukruunu has improved ten-fold, and there's something very satisfying knowing that Rautaa ja Tulta is only an EP--the two piece doesn't have a proper full-length to their name, for crying out loud (yet!)! The music is an adventure through the pagan realms of black metal, traversed in the way the Scandinavians do it. And, best of all, the record is easily available on Havukruunu's Bandcamp page for a nominal fee. There's no kvlt bullshit here that constantly toys with obscurity--just great, moving music.