SOME RECORDS I REALLY LIKE FROM 2014 AD: Maybe You'll Agree

Having excluded any bands who are unfortunate enough to be friends with me, I found this listening guide actually became a lot easier to put together. As usual, it ended up as a sort of dissonant puzzle whereby I try, in vain, to reconcile absurd glory and steel with the kind of black metal fit only for unemployed philosophy TAs. At the end of every single one of these lists, I always find myself standing over this sort of grotesque monster, sewn-together by nothing more than my own dorky obsession with discovering new, novel, and challenging things. In any case, my high school counselor said that it might be good to take a break from reviewing gas station bathrooms on Yelp and mix things up for the sake of my portfolio.

Let’s get down to business. 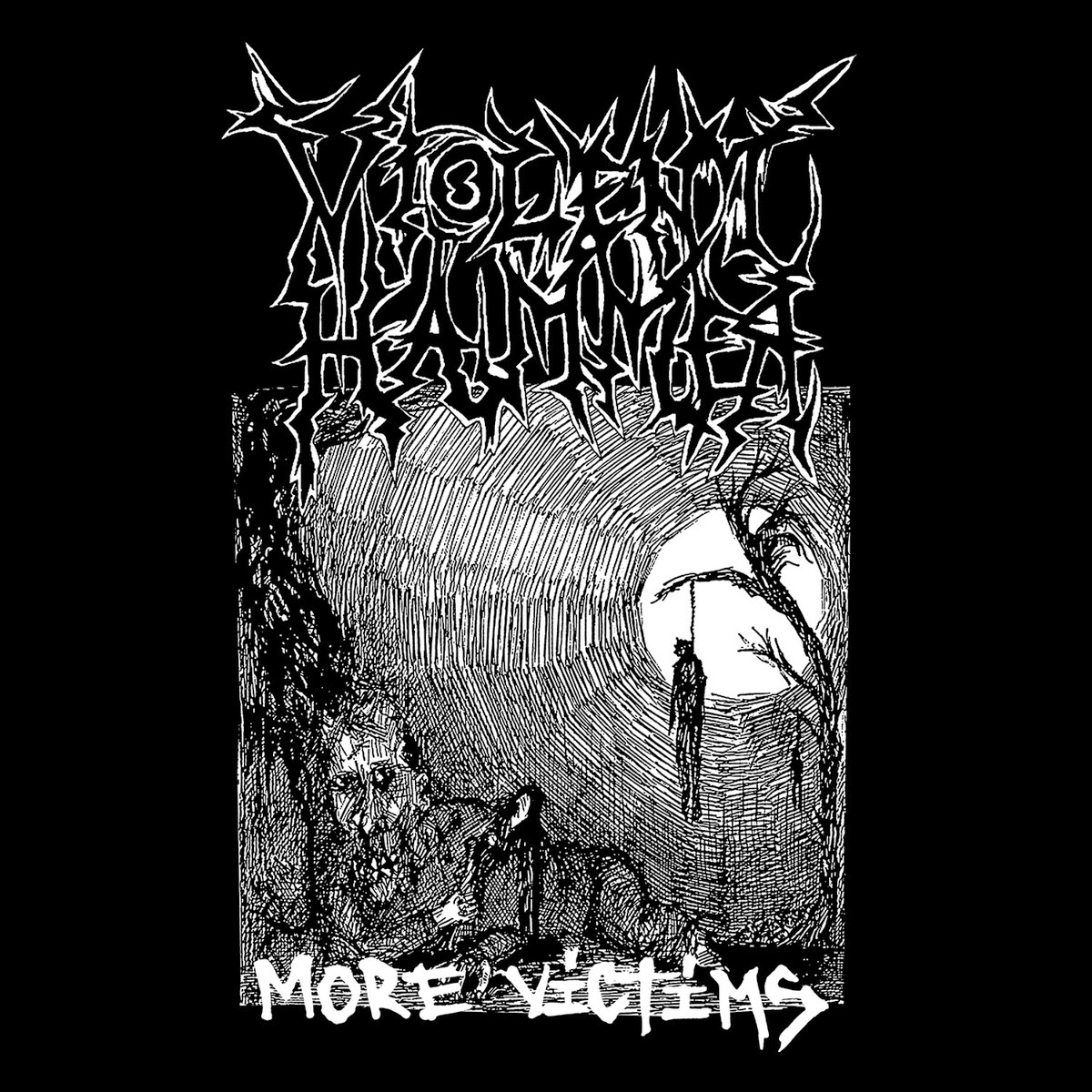 TMA is in a short break mode as the first of 2015's worthwhile releases slowly trickle in.

In the meantime, Toxik released two new songs late last year, and I'm finally getting around to giving them a listen. Your thoughts are more than welcome--I'm leaving the two tracks, "Too Late" and "Crooked Crosses," below for your listening pleasure.

Tremendous (Yes, I'm using that word for the umpteenth time. It's a versatile one, isn't it?) is the only word that comes to mind when thinking back on 2014. The year was curious one, indeed, because I sank my teeth into a number of bands that I had never heard before; some of which were fortunate enough to make this list and others that narrowly missed out. And that's what made this year harder than 2013--I had to be choosy.

The problem is that there's simply too much music out there. Most of it is shit, I'll give you that, but as I said in my songs list, once you uncover the diamonds in the rough, you feel positively overwhelmed. More often than not, so many are at your disposal that choosing is a bitch.

But we'll persevere. We'll get though this list, and push happily into 2015 as we fondly reminisce on the best albums of last year (and, unlike 2013, in no particular order!). 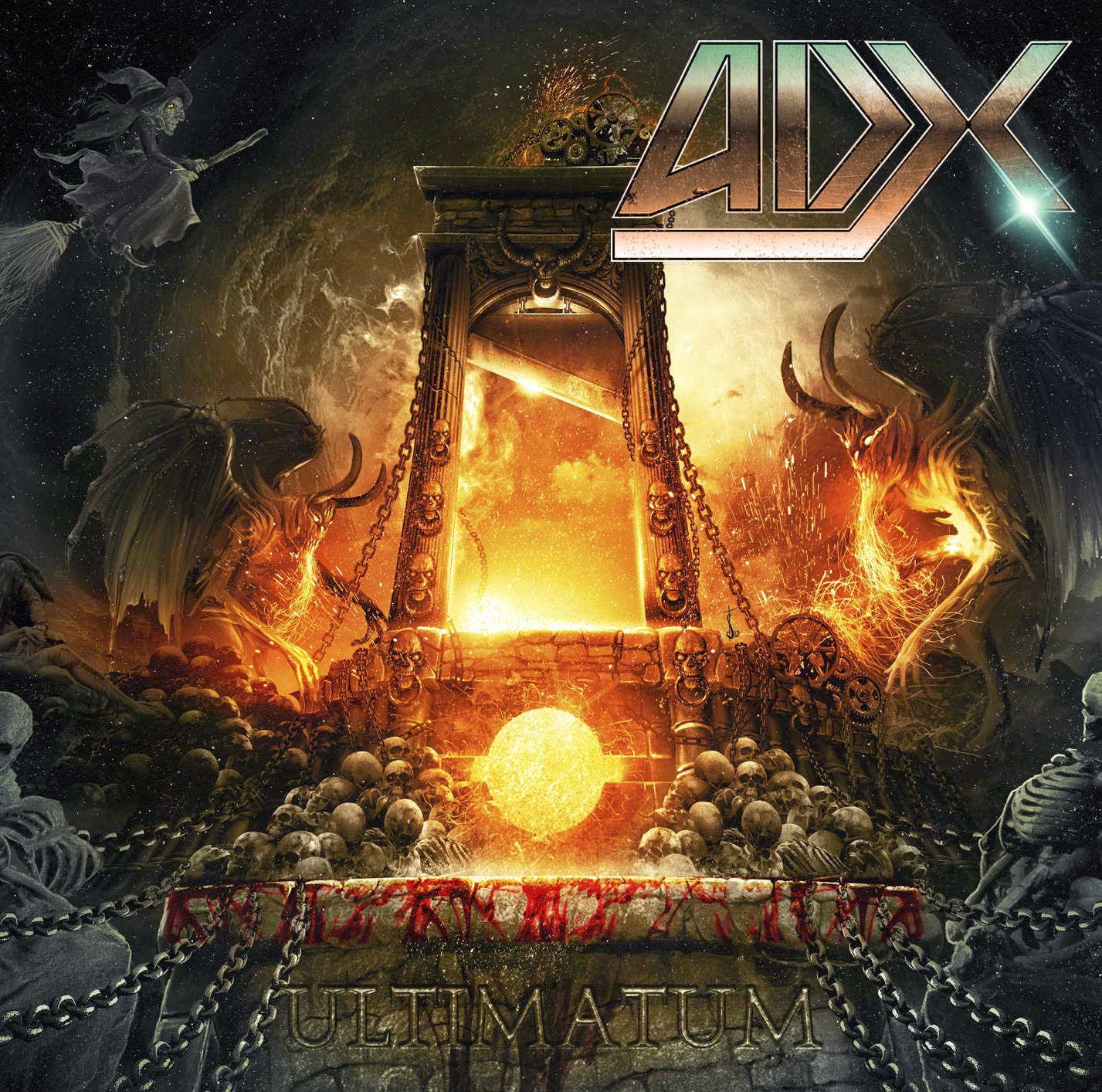 ADX has always been a favorite of mine, from their nearly perfect debut to their newest effort, Ultimatum. Be aware that the entire record is, lyrically, written in French, which has been the case for the band since their inception. Be aware that it takes nothing away from the record, either.

ADX's brilliantly catchy songwriting is in place on Ultimatum and little has changed from the old days. If you go into the record expecting material like Exécution, you're going to get that. ADX doesn't mess around and hasn't slowed down with age. Long live these French masters.