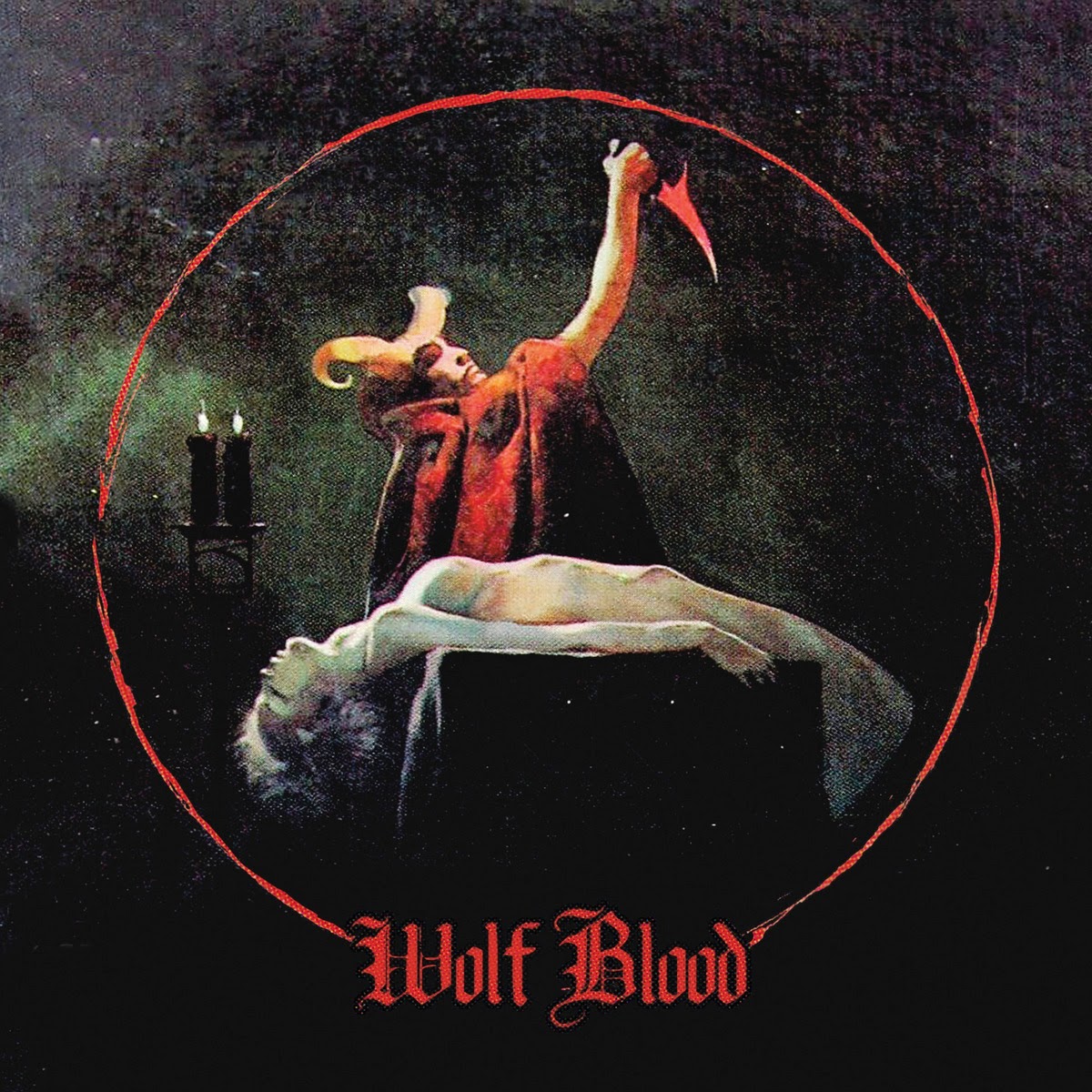 One of the sharpest doom-stoner combos to hit The Metal Advisor's inbox this year is Wolf Blood's self-titled full-length, a catchy, bombastic affair with all the right ingredients to make it something great. Contrary to their peers, Wolf Blood takes the path seldom traveled and, instead, ditches the plodding, substance-less music popular across metal as of late. They're a better band for it, too, because there's no dreariness or stagnation to be found--tempos only slow when necessary, and most of the tracks hover around mid-paced and measured grooves that feel wonderfully organic and natural, just as well-crafted songwriting should.

Strictly speaking, feeling (re: originality) is an essential aspect of Wolf Blood's music because, without it, their album risks being lumped in with other doom metal artists who do little to distinguish their work. As of now, fewer and fewer bands endeavor to stand out from the pack, only to ride the coattails of others in hopes of getting a sliver-sized taste of success; which is very much like the artists who rode the glam rock trend in the 1980s. B-grade bands and worse became so similar sounding to one another that they essentially were disposable after their 10-minutes of fame, which is, in a way, exactly what we're seeing with doom metal today.

But, of course, mixing doom with stoner metal gives it the kick in the pants it needs to amount to something, as it's actually worth revisiting more than a couple of times. Too many bands--namely Pallbearer and their latest release, for example--plod incessantly with very little direction to their songwriting. Despite the age-old saying, slow and steady doesn't always win the race--in fact, in many instances, particularly with metal, that's not always the case and, for Wolf Blood, drive and energy is exactly what their music needed to separate it from the sheep, who favor a well-worn template over originality. 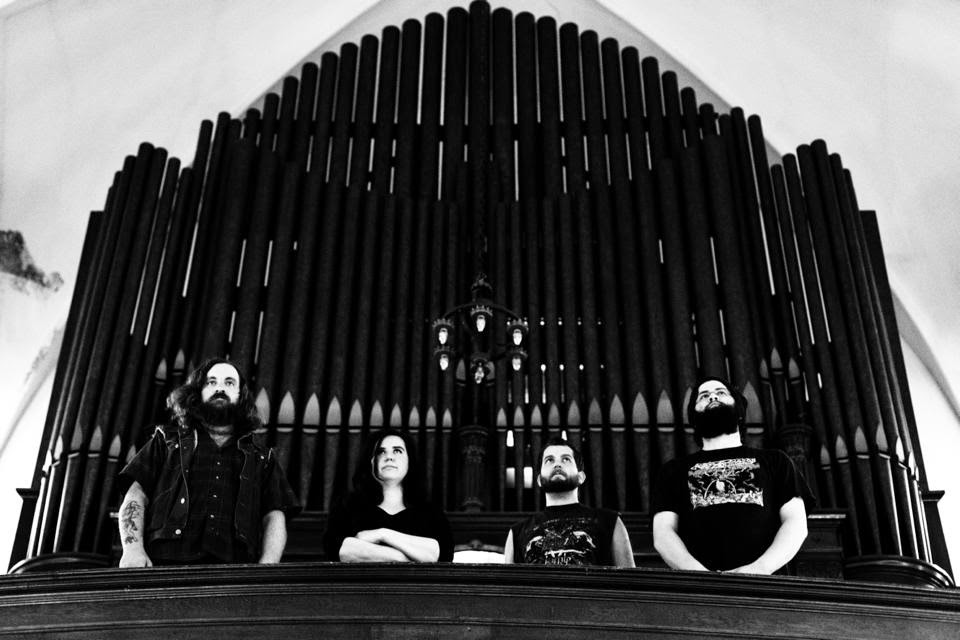 Digging deeper into the track listing only proves this--music ranges from racy, melodic passages to the classic doom metal slam to rhythmic tracks that pose a middle finger to swamp-ridden, directionless music. Indeed, all six tracks offer an adventurous twist on a theme so beaten to death, and Wolf Blood is to be commended for their efforts--"Dancing on Your Grave" (no, not a cover of the excellent Motörhead track) is perhaps the best of the bunch because it melds melody, energy, and fuzzy guitars with finesse, but that's not to say the rest of the track listing is a step behind. They're just different, and run the gamut, as far as the doom-stoner hybrid is concerned.

Ultimately, Wolf Blood's self-titled debut is shocker and a record sure to make an appearance on end-of-year lists for those in the know (Bold claim, yes, but it's excellent). After years of sitting through one tedious doom metal release after another, it's about time something truly exceptional popped up. Modern-day doom metal isn't as tired as once thought.