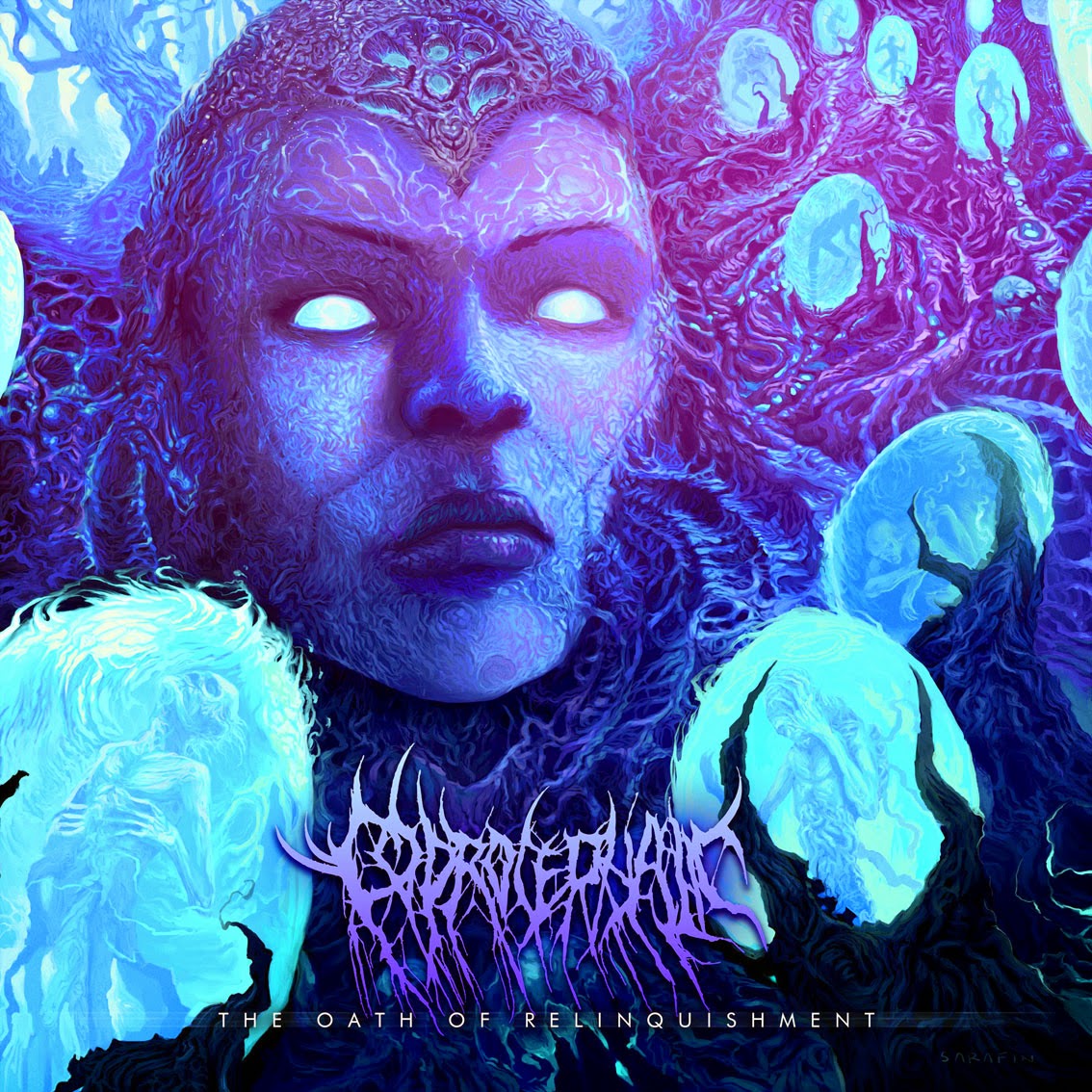 Brutal death metal is oft lambasted for croaked and squealed vocals, unintelligible and/or primitive song structures, and a blur of notes smooshed into as little space as possible all for the sake of being brutal.

And for good reason.

Much of the sub-genre is admittedly one-dimensional, meaning, once you've heard one band, you've heard a good chunk of them. But you'd have to be quite dense to assume that all bands play by the same rulebook and sacrifice originality for the sake of a br00tal moment.

Yes, there are exceptions.

Coprocephalic, an international project comprised of members from the United States and Taiwan, pack everything stereotypical about brutal death metal into their newest full-length, The Oath of Relinquishment. But, against all odds, the goddamn thing works. As it shouldn't be, the music is fluid. Savory. Smooth. And the vocals, like nails scraping malevolently across a chalkboard, are somehow charming in their delivery. 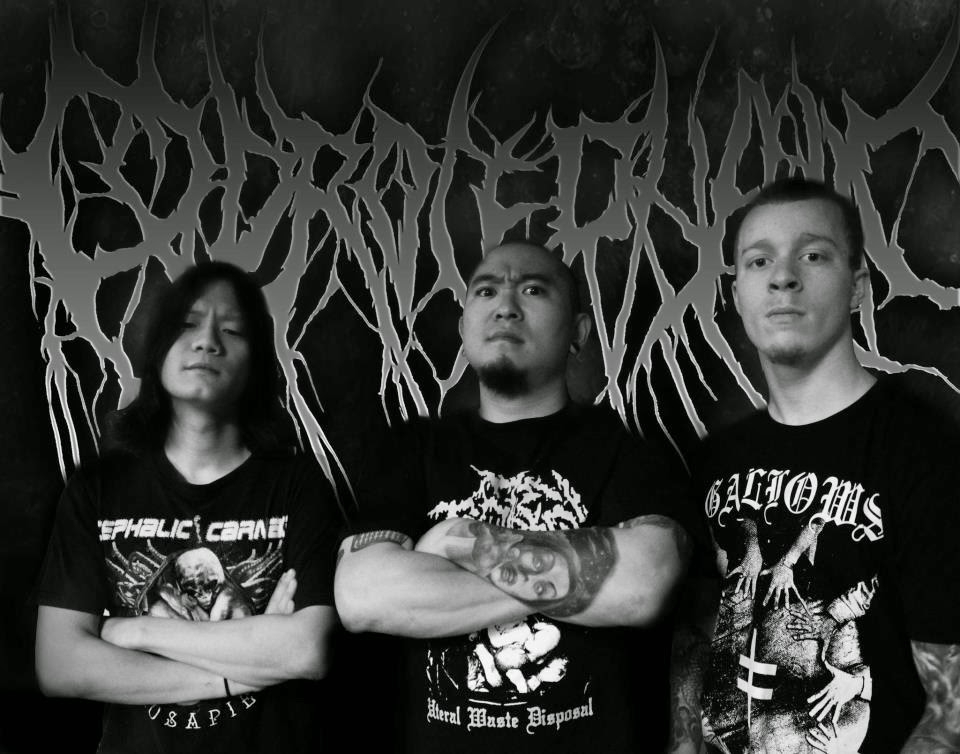 The album is a very good one, if you can get past the vocals, which are the biggest hurdle in warming up to its labyrinth-like compositions. The music does itself wondrous favors, too, because it's complex, yet eerily inviting in how it welcomes you into its space. The production plays a big part in this because it's so devastatingly heavy that you want more and more and more.

(Is addictive a better word for this? ...because that's sure as hell an easier way to describe it.)

But, of course, the record isn't perfect. Few albums are the totally flawless masterpieces their fan bases make them out to be, and The Oath of Relinquishment is no different. What it is, however, is a smart addition to brutal death metal's ranks, and the music should hold up for years to come.