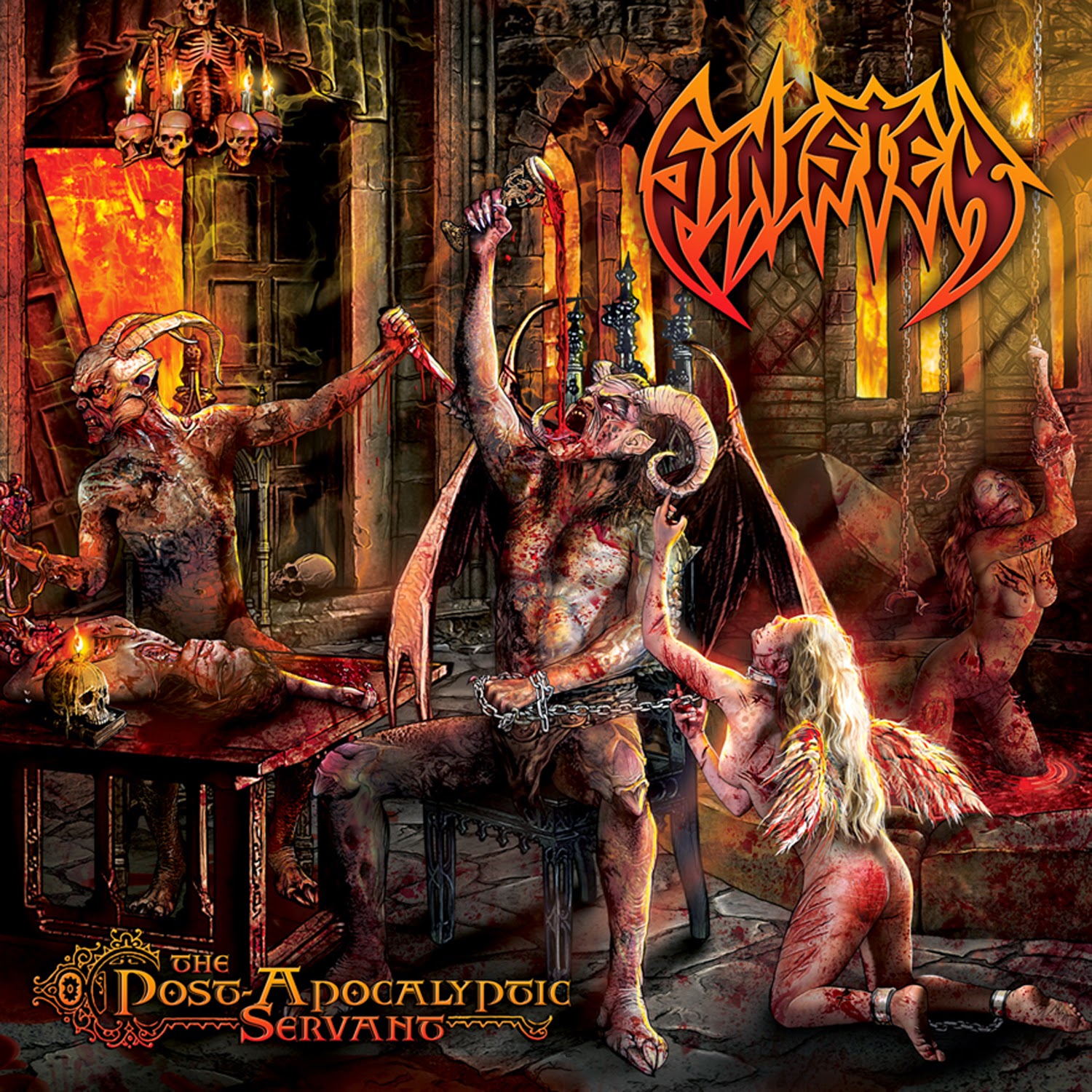 Much can be said of Dutch death metal outfit Sinister, particularly about the glacial pace at which they continue to evolve. Over the past 26 years, the band has enforced strict adherence to the Floridian death metal aesthetic and, for better or for worse, shown little deviation from it with their latest full-length, The Post-Apocalyptic Servant. One might inquisitively ask if that's a truly a bad thing because sticking to a one-dimensional sound often suggests consistency. Sinister has, after all, explored every nook and cranny of death metal and grown comfortable enough with the style to have the planets align for strong release after strong release.

But will they yet again?

With The Post-Apocalyptic Servant, Sinister serves up the expected wall of sound, but a fundamental flaw surfaces shortly after the album kicks off: the songs are too similar to one another. Looking to past and recent Sinister material for inspiration, the track list makes it no secret that it borrows heavily from what has been done before, which normally wouldn’t detract significantly from the final product. Here, however, the inspiration is so deep seated that one would be hard pressed to find an aspect of the record that hasn’t been beaten to death by the time the first track lays down the album’s direction. 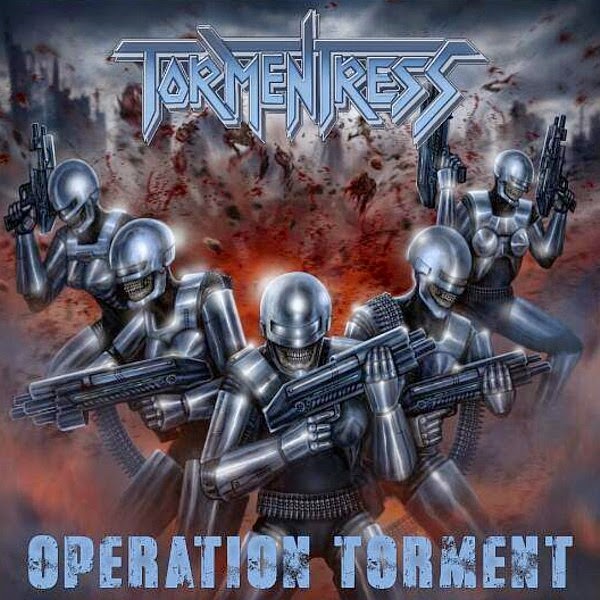 Fact: very few metal bands from Singapore enjoy making it big and even fewer enjoy worldwide exposure. With the exception of Wormrot, the majority of acts aren't fortunate enough to buck the trend and continue chug along unnoticed, playing for only one reason--the love of music. Indeed, for them, it's more about the high putting out an album brings, the passion conveyed on recording, or being part of a genre that transcends borders and boundaries.

As luck would have it, one of Singapore's newcomers, Tormentress, does just that, all while being unique in two ways: first, their origin, and second, their lyrical focus. It's not often that one stumbles across a band so invested in the feminism that the music is overwrought with libretto about women's rights, but Tormentress has the theme down to a T. And as off putting as it may seem--and it's sure to have some listeners, both male and female, scowl in disgust--there's no denying that it's unusually fresh in a genre of music that could use a curve ball now and then.

A few months back, Immortal Frost Poductions reached out to me with a dozen--yes, you read that correctly--albums for review and, looking back on it, I wasn't up for the task. I mean, 12 albums at once? That would take some serious listening on my end, and it could be months before a single word was written about any of the albums (as my site's contact conveniently section notes).

But Surtur, the label's head, was persistent and offered me the opportunity to explore his roster not once, but twice. And I eventually gave in to his pleas, knowing exactly what I was getting into. I assumed that very few of these albums would be my cup of tea; some so unlistenable that I wouldn't have anything nice to say about them. And I was right. But here's the thing: a deal is a deal, and because I have twelve freshly-pressed CDs sitting next to me as I type this, they must appear on my site, regardless of what I think of them. 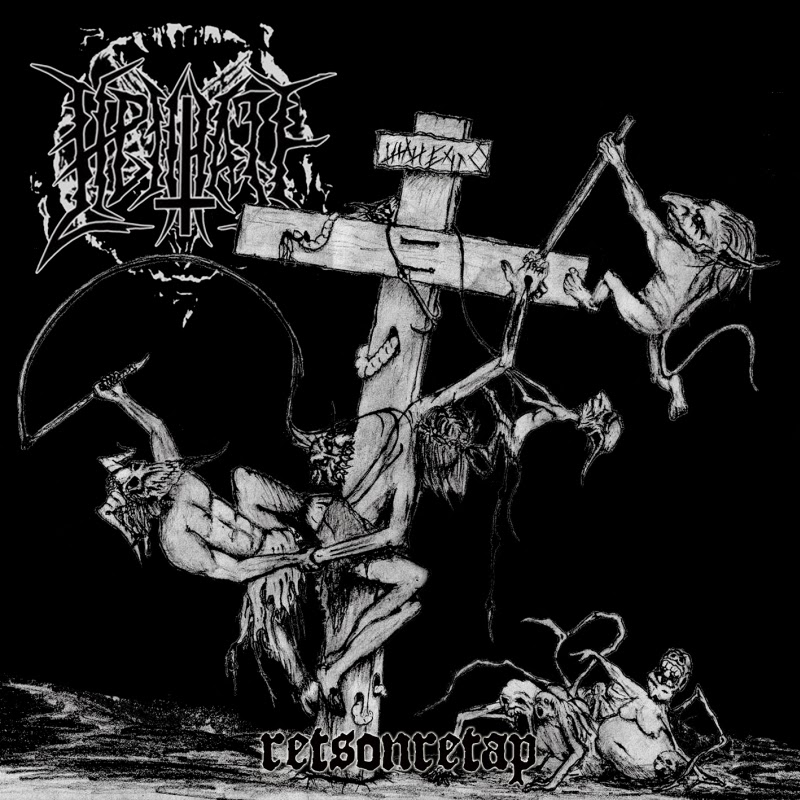 Tomorrow, my break from blogging will end. Hope you've all had a great past few weeks. Looking forward to getting back at it and exploring more music with you.