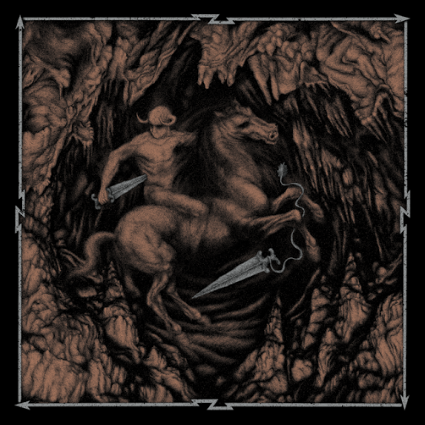 When Soma first exploded on social media, one couldn't help but question if praise for the release was yet another fad or genuine appreciation. Because the EP's two tracks were so disproportionate to one another--the first at five-and-a-half minutes; the other at nearly 13--common sense would say that the latter relies heavily on filler to reach its seemingly bloated runtime. First impressions are often everything; as expected, Soma, in particular "Labyrinthian Graves," rambles incessantly and rivals another band known for needlessly lengthy songs, Dream Theater.

At 13 tedious minutes, "Labyrinthian Graves" is the perfect example of what's referred to as the "Dream Theater Syndrome," a prioritization of instrumental chops over clean, fluid songwriting. Musically, the two bands couldn't be farther apart, but a good trimming would benefit both, making their songs leaner and less fluffy. Cutting out the fluff is only half the battle, however, because one must link together the bits worth saving in a way representative of decent songwriting and, for "Labyrinthian Graves," that's a tall order because major restructuring is necessary to bring the music up to snuff. 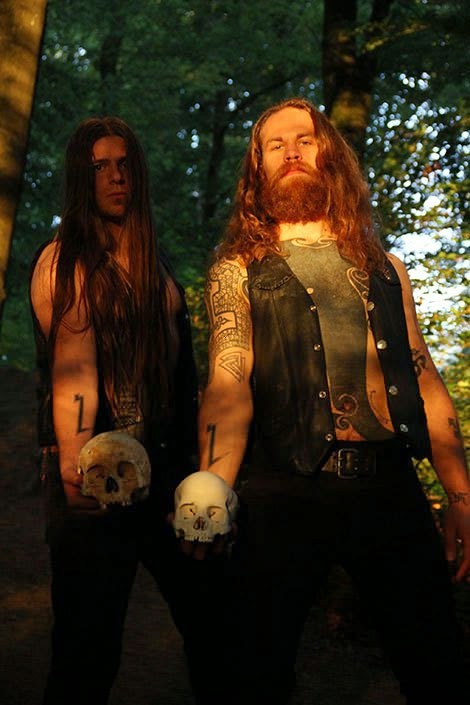 On the other hand, Labyrinthian Graves'" sister track, "Steppes," is a more concise look at the dirty black/death hybrid and proves that Bölzer can practice restraint when needed. But unlike Bölzer's previous EP, Aura, which holds tracks of a similar length, "Steppes" fails to approach the same level of depth and aural interest. In no way is it taxing to listen to, but it lacks the hooks necessary to keep this reviewer enthralled and fades into the indistinguishable, chaotic mess that is Soma.

Ultimately, Soma's biggest issue is that it isn't sticky enough as a whole, and "Labyrinthian Graves'" wandering songwriting does nothing to help the situation. The good news is that Soma is merely an EP and more substantial, and surely masterful, efforts are ahead. Soma simply suffers from the consequences of the dreaded sophomore slump, but Bölzer is here to stay, never to be described as a passing fad.