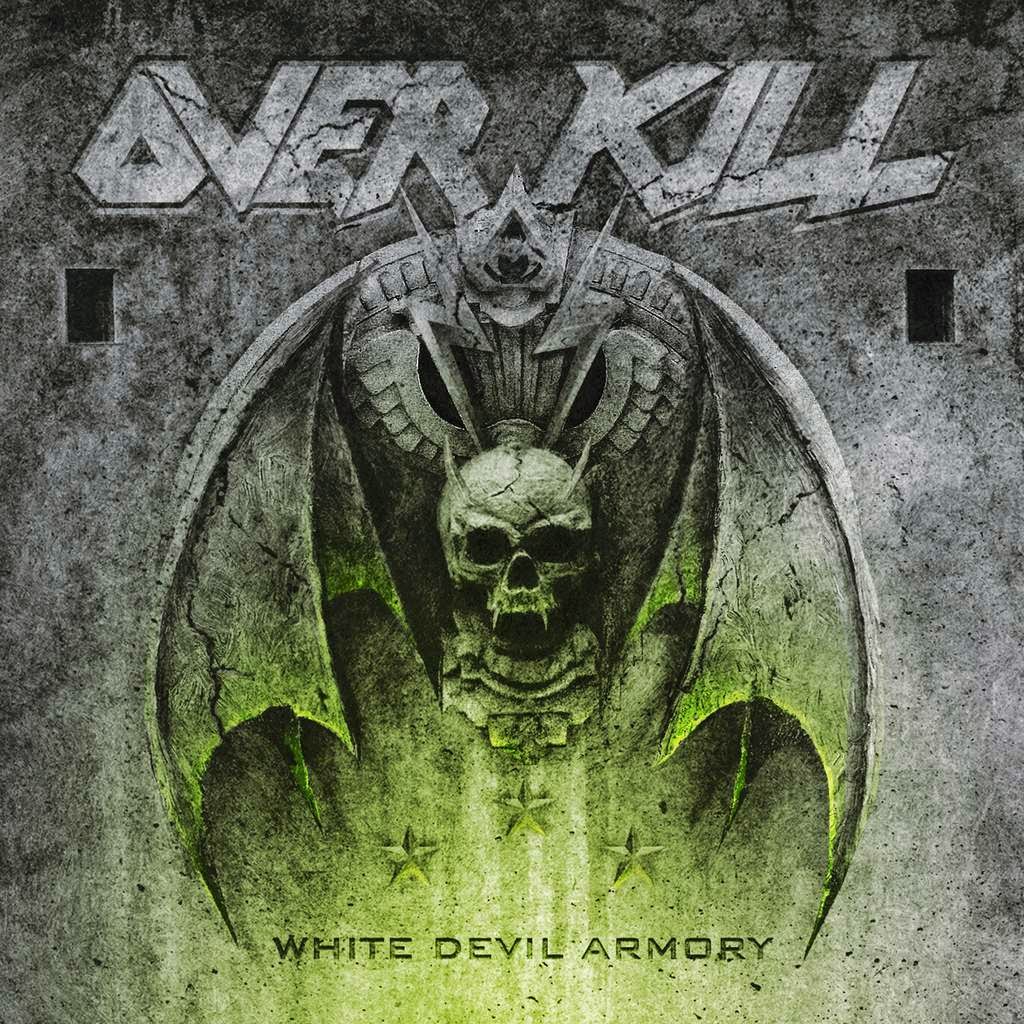 2014 sees Overkill return with yet another record, in a time often referred to as a creative resurgence for band. Indeed, since releasing Ironbound four years ago, the five-piece's following has burst at its seams because the music returns to thrashier, bombastic roots, instead of the rhythmic groove implemented for the better part of the 1990s and 2000s.

In many ways, the newest installment, White Devil Armory, follows the same one-dimensional formula introduced in 2010, but what one must understand is that Overkill has never been about furthering their sound with each successive record. In fact, the band has always been quite the opposite, being about consistent, well-written music that bolsters a discography and instills confidence in a dependable group of musicians.

While very few surprises surface across White Devil Armory's track listing, the music is unmistakably groovier than Ironbound and The Electric Age, and a punky tinge hovers over each song like a throwback to Overkill's earlier days. Linsk and Tailer's guitar riffs are as monstrous as ever, placed at the front of the mix by relentless production values, and Verni's popping, clanking bass and Lipnicki's mechanical drumming support the fact that the duo is the best rhythm section the band has had in ages. Subtle differences appear in the songwriting: more styles are evident; proving that Overkill evolves at a glacial pace, despite keeping their core sound prevalent. 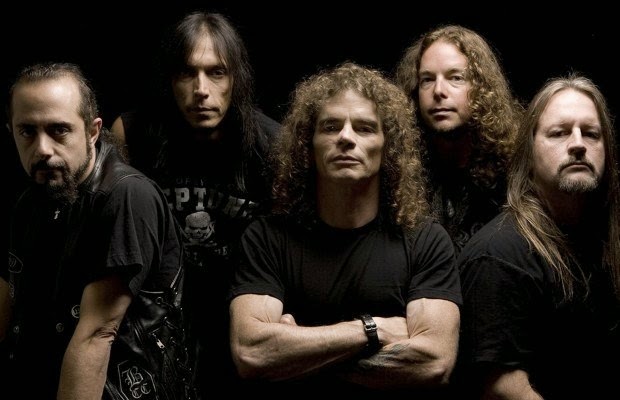 Blitz has always been Overkill's shining star, however, and on White Devil Armory, the situation is no different: the man sounds fantastic, defying 55 years of age and the havoc time can wreak on one's vocal chords. Songs such as "Armorist," "Bitter Pill," and "Another Day to Die" showcase his trademark snarl, but "In the Name's" midsection presents Blitz at his mellowest, not unlike his performances on Overkill's first few albums. The parallel between the two styles is especially eye opening because it's not often that Blitz steps outside his raspy comfort zone to attempt something more emotional.

In the end, there's little to dislike about White Devil Armory because the music is chock full of pulsing grooves, headbang-inducing thrashing, and just enough variety to keep the both new and veteran listeners interested. Linsk is really the only downside, because his solos veer off into territory rarely visited by any of Overkill's past guitarists--his playing lacks Gustafson's emotion and feels increasingly sterile as the album rolls on. But, even so, White Devil Armory is a worthy addition to the Overkill comeback trilogy and gives hope that the band will continue to churn out records for years to come. Well done, boys.