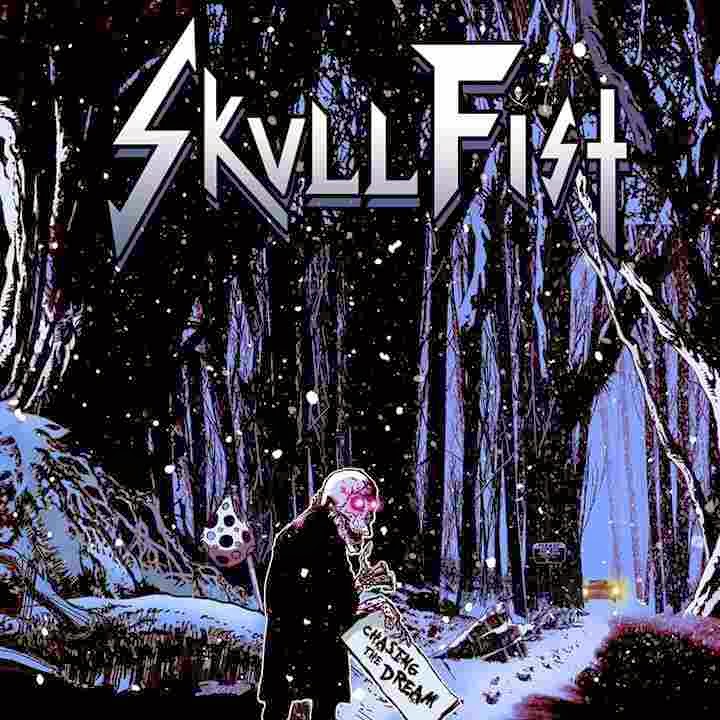 Not every band is consistently great from release to release. Take a look at Skull Fist; their second record, Chasing the Dream, pales in comparison to their debut EP, Heavier than Metal, and first full-length, Head of the Pack, sounding awfully derivative and somehow terribly unimaginative at the same time. Together, the two just don't make for a winning formula.

Still, one would think there's a good moment here and there--and there is--but they're few, far, and between. From the album's roster, "Bad for Good" is the clear winner, because it channels 1980s heavy metal fun: big riffs, big hooks, and big distortion. Aside from the vocals, which are cringe worthy, to put it nicely, it's the perfect throwback to metal's heyday and a defining moment in Skull Fist's discography. Too bad it's sandwiched between a bunch of shit.

But if the vocals are a problem for Chasing the Dream, aren't they an issue for the EP and first record as well? Quite, but, musically, those records felt whimsical and authentic, something that Chasing the Dream lacks and desperately searches for each time it emotionlessly spits out a new guitar riff. Without fantastic music to overshadow the feeble vocals, there's not much reason to come back for more. 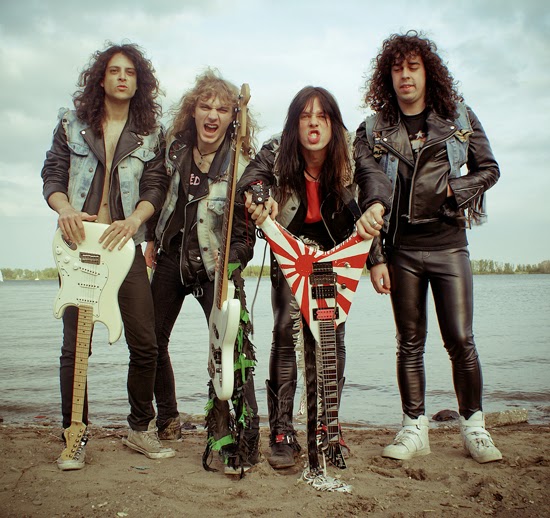 Sadly, Skull Fist rerecorded "Sign of the Warrior," too, which only acted as another strike. The original, found on Heavier than Metal, felt genuine in its execution, while, again, the Chasing the Dream rendition feels forced and contrived. Desperate for material, it's as if Skull Fist chose to rerecord it as a means to fill space and failed miserably.

If you couldn't tell by now, I'm incredibly disenchanted with Chasing the Dream. No matter how hard I try, I cannot get the album to click because it feels like a band grasping at straws, frantically pawing around for something to make their music appealing again. If you ask me, it's no secret that they're losing ground to their peers, who are better at writing music, and consistently releasing quality material. Skull Fist has the instrumental chops, no doubt, but the execution is lacking, and it only keeps going downhill from there. And unless Jackie Slaughter deems a vocal trainer necessary, we can expect more vocals akin to that of a 10 year old singing along with his dad's Iron Maiden records.

Normally, I'd end this by calling Chasing the Dream worthy of the bargain bin, but even that's too much praise. Skip it.