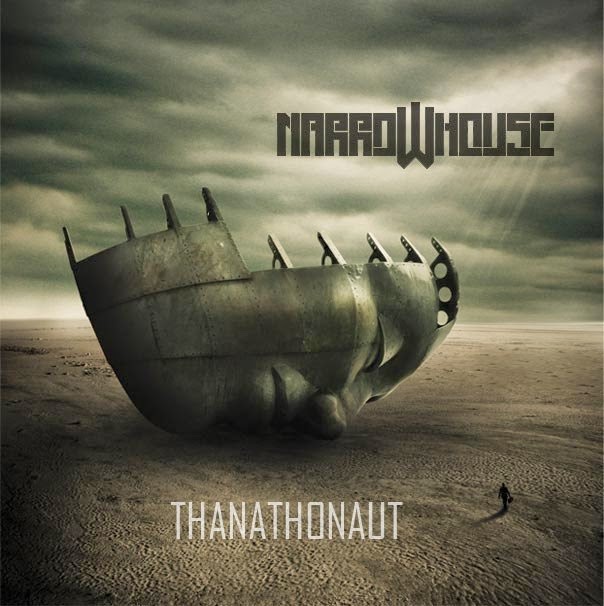 One of the better doom metal releases to hit my inbox this year is Narrow House's Thanathonaut (try saying that three times fast!), a mishmash of sounds culled from metaldom's best styles. You see, Narrow House and fans alike liken the debut, A Key to Panngrieb, to funeral doom metal with various influences, but Thanathonaut elects to take a wholly different path, incorporating everything from traditional heavy metal-like guitar riffs, to tinny-sounding saxophone, to a bow's staccato swipe across a cello. The end result is something of an anomaly and, as a result, pushes doom metal's envelope as we know it.

Thematically, Thanathonaut is an oddball as well, making use of a variety of vintage radio broadcasts and movie clips. The thing is, these aren't just any old broadcasts and clips--they're specifically focused on the United States and what appears to be World War II's thrust for new, state-of-the-art weaponry, the atomic bomb, and a bitter distaste for war. Of course, without an album booklet handy, correctly deciphering Thanathonaut's overarching message is nearly impossible, but gut instinct says that the above is correct or, at the very least, on point.

Because the wartime theme carries across the duration of the album and each song flows seamlessly from one to the other, Thanathonaut feels like an exceptionally well-done concept record. A caveat, though, is that it's not a concept record like Iron Maiden's Seventh Son of a Seventh Son, King Diamond's Abigail, or Queensrÿche's Operation: Mindcrime with a full set of lyrics positioned to tell a story. Instead, it's more like a decorative play on a theme, using radio and the big screen to make an impression of how war, nearly seven decades ago (give or take a few years), affected both the general population and those taking part in effort. 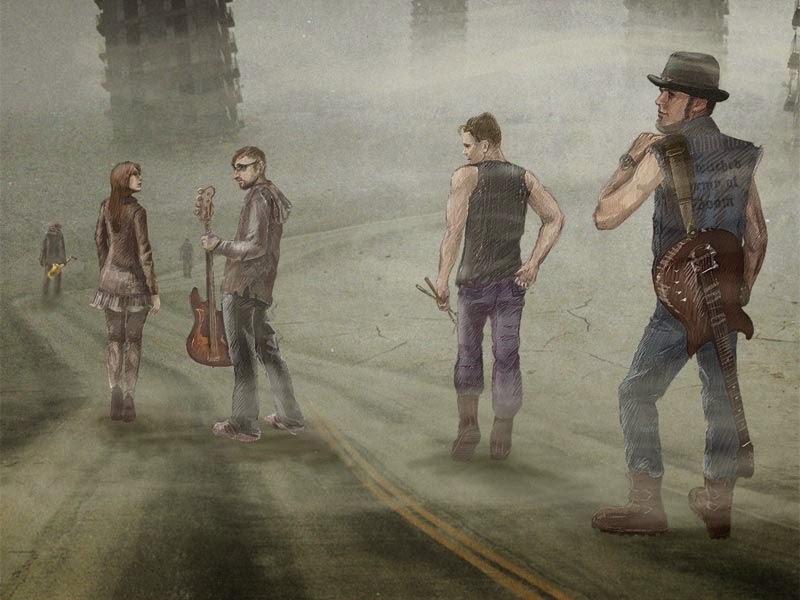 Musically, Thanathonaut is incredibly hard to sum up; on any given moment, the album can dip into full-on atmospheric mode with ambient sections and choral arrangements, and the next, chunky riff-packed madness accompanied by saxophone and piano. But that's what makes Thanathonaut so great because Narrow House serves up a fresh sound that should, if everyone's head is screwed on correctly, influence bands for years to come. The catch is that excellent, obscure music such as this doesn't just cause a stir on its own--it takes a dedicated group of fans to pull in new listeners. I can only hope that Narrow House's second full-length is a smashing success, for they clearly deserve any prosperity that comes their way. Thanathonaut is truly remarkable, if you couldn't already tell.

Thanathonaut is available via Solitude Productions on May 19th.