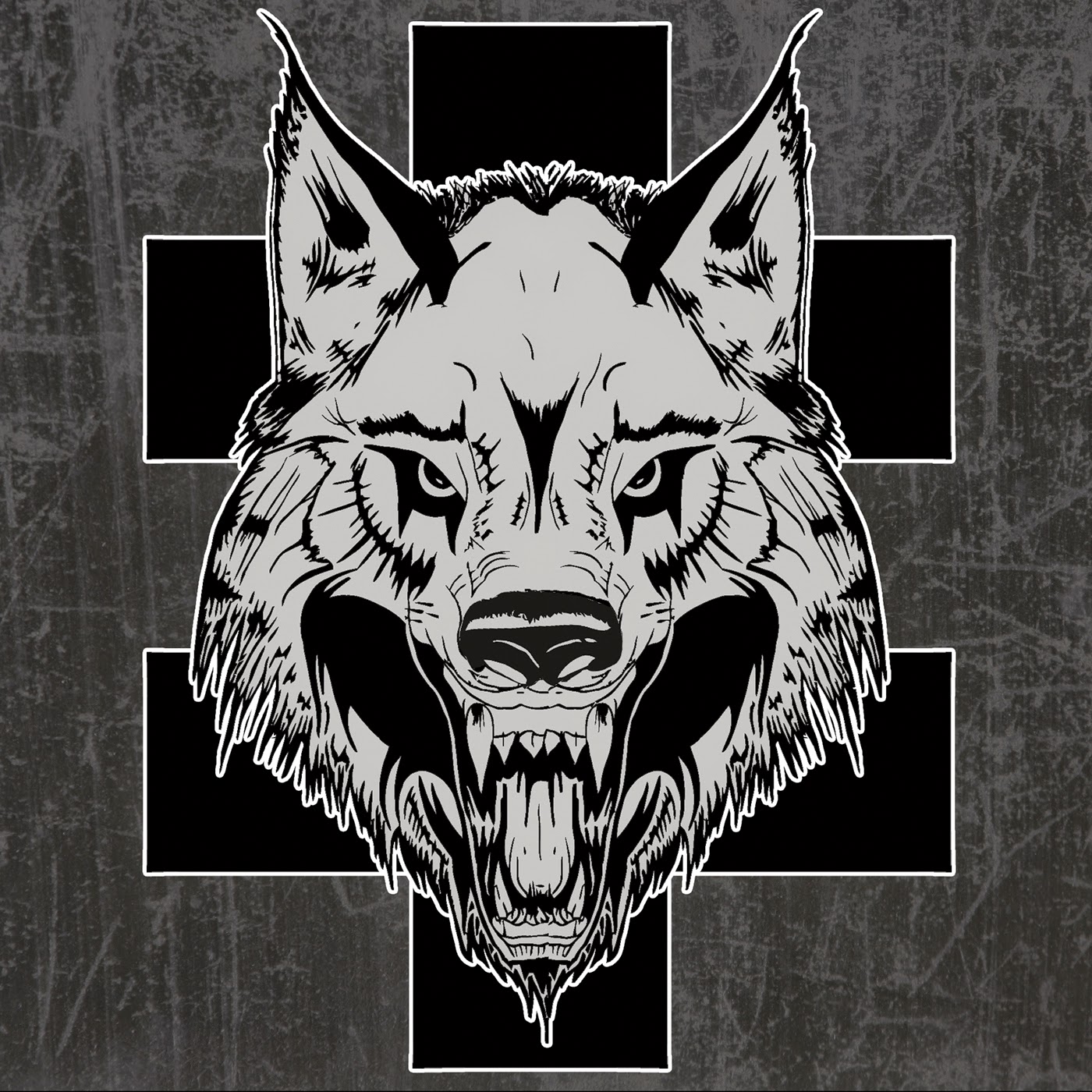 Rarely do I review anything other than metal on the The Metal Advisor, but when I do, I make it no secret.

Tomorrow, Chaos Order and Werewolf Congress are set to unleash a four-track split, Order of the Wolf, on Blasphemour Records, and the bulk of it is a nice attempt at the tried-and-true hardcore sound; meaning the majority of the material is nothing new if you've looked at hardcore with any interest. Particularly with Werewolf Congress, however, do small differences pop up, and you're sure to take notice if you've spent any amount of time with hardcore music. They feel a bit more modern--if that makes sense--with gang shouting, melodies, and the occasional riff structure that seem to probe post-hardcore, of which I'm admittedly not a fan. But even so, Werewolf Congress' music isn't entirely post-hardcore, and it shouldn't be treated as such. After all, there's enough (re: nearly all) traditional hardcore influence floating around that you'll never feel like you're listening to Silverstein or the like.

Chaos Order is the model hardcore band here, because they don't stray far from what's expected of the style. By nature, Order of the Wolf is a speedy affair because hardcore music, in its purest form, was never intended to explore sprawling song lengths or dense musical technicality, and Chaos Order truly embodies that--aggressively simple, yet memorable, tracks that don't last a second over two minutes. If you're looking for something in the vein of Protestant, a band featured on The Metal Advisor in the past, they'll no doubt be the more appealing of the two on the split.

And, for me, that's the case. Right or wrong, I'm naturally biased toward anything that reminds me of post-hardcore--however vague it is--and tend to approach the music with caution. Order of the Wolf is no different and, as such, I find myself favoring Chaos Order.