The Drip - A Presentation of Gruesome Poetics (2014) 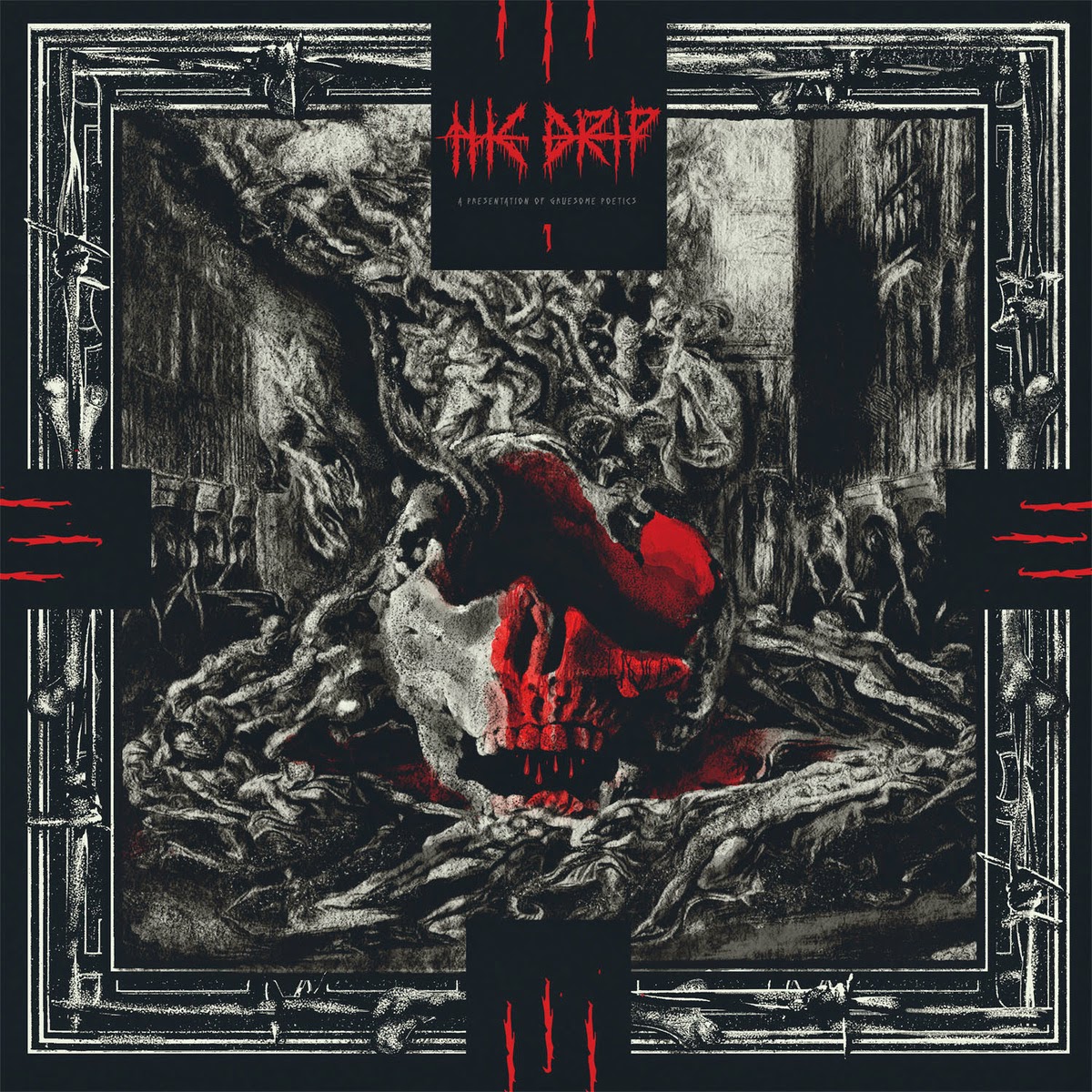 "Cryptopsy, is that you?," I thought quietly to myself when opening yet another promo newly arrived in my inbox. You see, if you take a moment to step back to the mid '90s, when Cryptopsy was arguably at their best, you'll hear bits and pieces of Blasphemy Made Flesh and None So Vile upon listening to The Drip and their latest effort, A Presentation of Gruesome Poetics. And, really, that can't be stressed enough; the snare drum sound, which is annoying for some and charming for others, is that same hollow pound that I've come to love and expect of Cryptopsy--at least in the old school sense--every time I dig into one of their classic records.

Example: musically, the material is even reminiscent of the Canadian four-piece, with speedy, messy guitar riffs in your face every second of the EP's run time. And although the entirety of A Presentation of Gruesome Poetics  is primarily based in grindcore, the death metal influence is strong enough that you'll feel the Cryptopsy-isms creeping (pun intended) up on you with each minute you invest in the EP. In other words, it's not music for the lighthearted, and it's not easy listening, either. 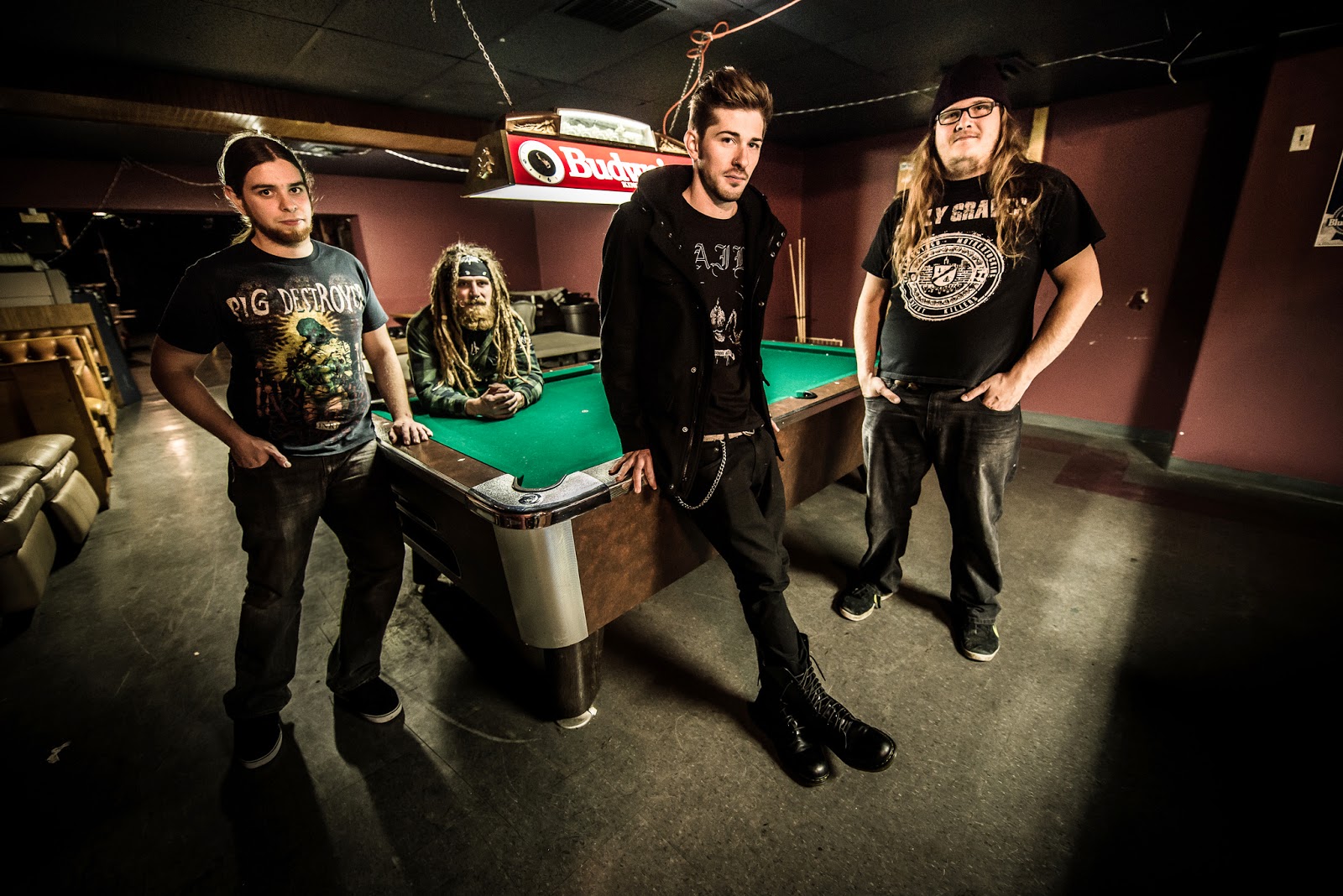 Each track flys by in a blink of an eye, too, and if you're not listening closely enough, you'll miss the music. The drums are so jarring and rambunctious that it's impossible to sit still when listening to the record, and the razorblade-like guitars follow suit, not far removed from the classic Swedish death metal sound. It's as if the band gathered their favorite influences from extreme music under one roof and deliberately fashioned their own hodgepodge from it. The vocals may be the only place The Drip makes no tribute to death metal--they're of the shreiky screaming variety that's been the de facto standard within the genre for years. The band looses no points for that, but a death metal growl, to give the music--vocally--a real meaty feeling, would have been nice.

Regardless, A Presentation of Gruesome Poetics is amazingly solid and an enjoyable 12-minute blast through extreme music. No, it's not flawless, but I can praise the record for being straight to the point and delivering all that that eerie-looking cover promises. If The Drip keeps this up, they'll be a force to be reckoned with before we all know it.