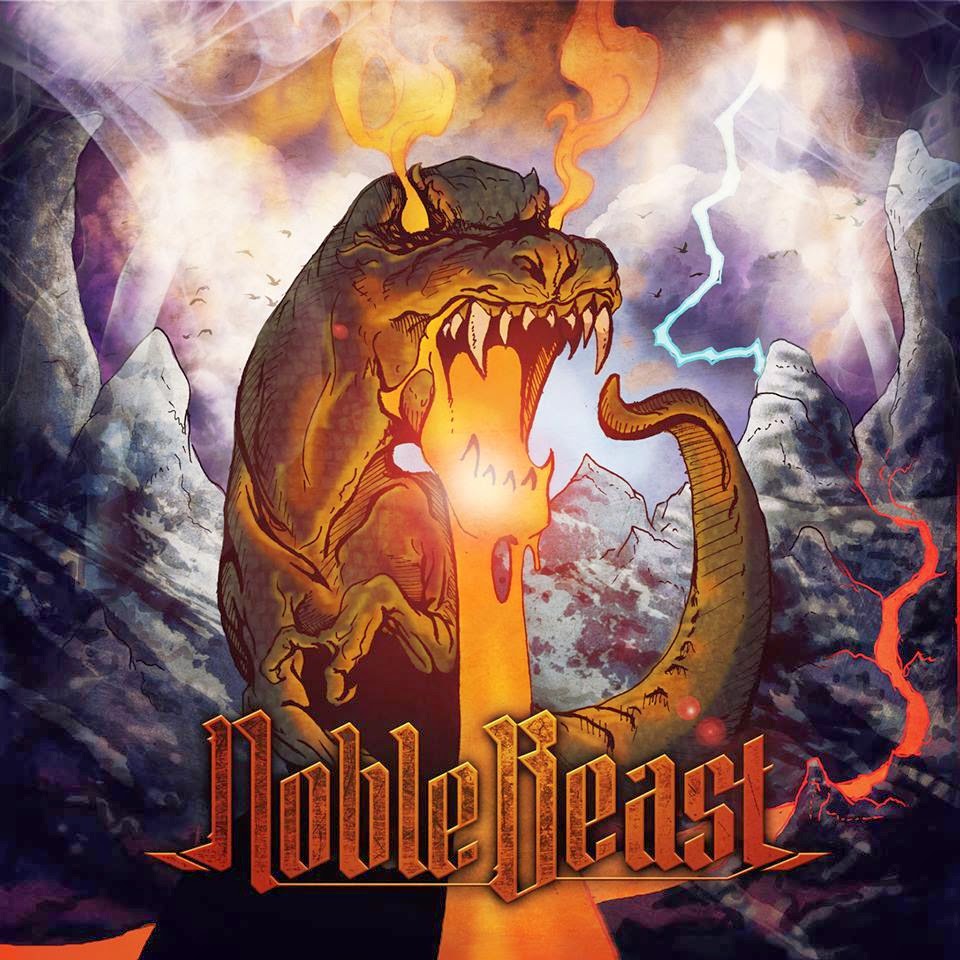 It's 1985, you're rolling up to the venue in your Pontiac Firebird, and you're pumped for tonight's show. Entering the building, you find yourself surrounded by a sea of denim jackets--many of which have Iron Maiden's Eddie and Judas Priest's Screaming for Vengeance mecha-falcon plastered proudly on the back--and you realize you're home. This is the reason you live; the music is your passion, and the brilliant minds that create and craft it are your heroes. You can't wait until the opener hits the stage, because you just want to pump your fist and shout along with the classic heavy metal anthems pioneered by the likes of Manowar, Dio, Lizzy Borden, and Accept. You're smack dab in the middle of traditional heavy metal's creative peak, and you love every moment of it.

But unfortunately for you, today, the classic anthem is few, far, and between in the metal mainstream. As you sift through Nuclear Blast, Profound Lore, and Century Media's rosters, you notice that the current big names tend to favor other styles, leaving traditional heavy metal in the underground. You're bummed, but no worries; acts like Cauldron, Volture, Ravage, and 3 Inches of Blood continue to carry the torch, albeit somewhat quietly. The difference, you note, is that a bit of digging is required to unearth them, unlike the '80s when you found what you were looking for with relative ease. 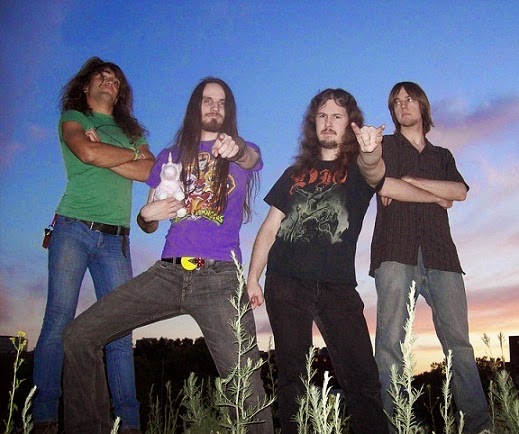 And when you discover Noble Beast, you appreciate that they're doing very much the same thing; chugging along at their own pace and putting out great music, regardless of the amount of attention it attracts. For the Minnesota four-piece, playing a combination of traditional heavy metal and the United States' 1980's power metal movement (USPM) isn't far removed from metal's so-called classic period. Needless to say, you're stoked.

Thumbing through the track listing of Noble Beast's self-titled debut--yep, you bought the CD, because you want something in your hand after you've spent your hard-earned money and you enjoy the art and lyrics--you can't find a weak song. Every number, regardless of if it leans toward heavy or power metal, is strong; stronger than you ever imagined when you stumbled upon their music. The consistency is staggering and makes choosing a favorite nearly impossible, but you proclaim "Behold the Face of Your Enemy" as the one, because the riffs are downright irresistible.

But you also love that, by the seventh track, Noble Beast doesn't easily forget their influences, resulting in the killer anthem you've desperately been searching for: "Peeling Back the Veil" hits you unlike anything else you've heard, just like your first metal concert, where you pumped your fist and had the time of your life. Yes, this is heavy metal as you remember it and, in your book, Noble Beast is among the finest the sub-genre offers. You're in heaven.

You pledge to make it known that Noble Beast's debut is, as you put it, a work of art. It's everything you've been hoping for since the 1980s and will be in your listening rotation alongside Omen's Warning of Danger and Liege Lord's Master Control for quite some time. It's exceeded your expectations and then some, and you eagerly await the follow-up. Bravo, Noble Beast, bravo.