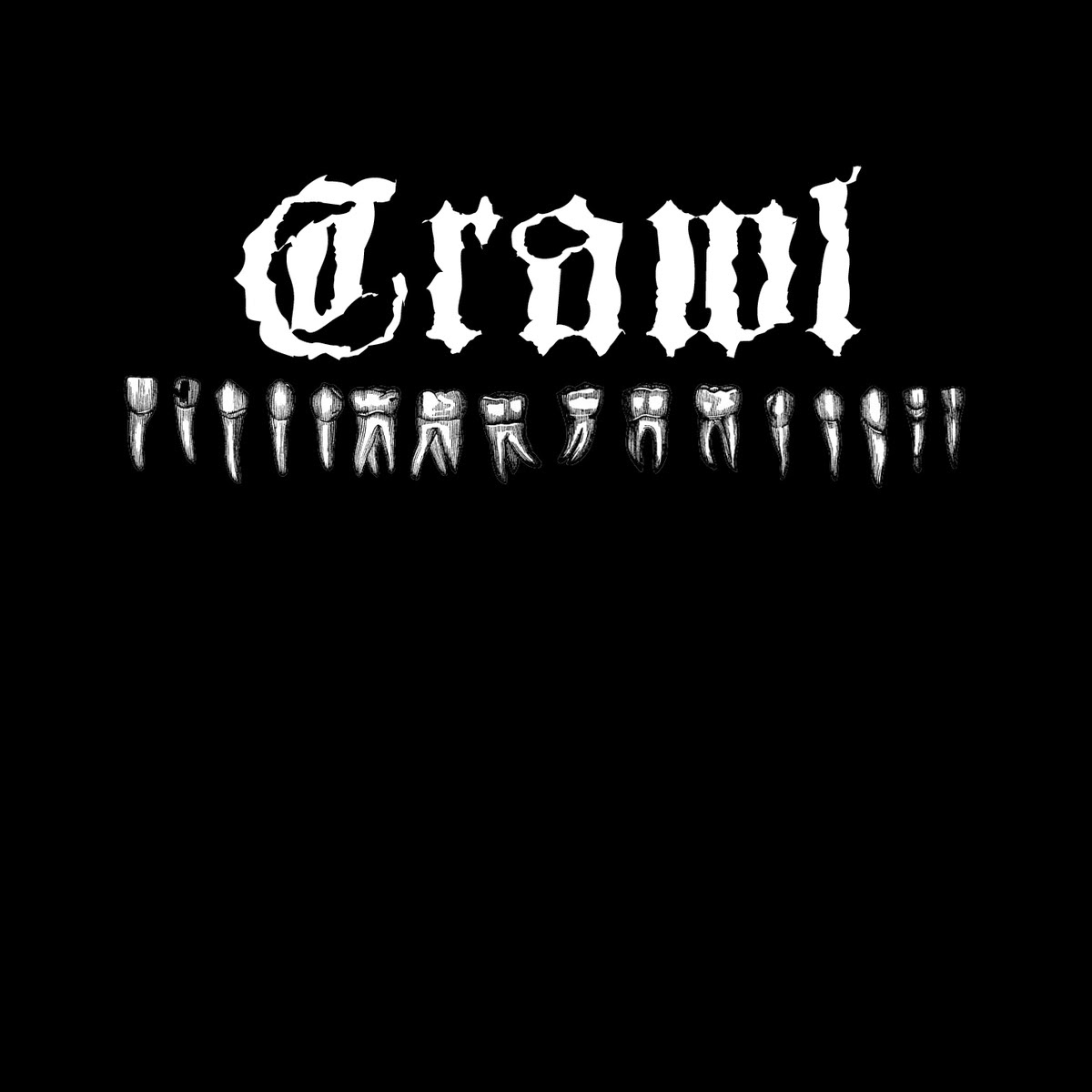 With sludge and doom metal growing trendier with every waking moment, it should come as no surprise that bands are emerging faster than we can listen to, and discover, them. Like their peers, Crawl admittedly brings nothing new to the table, but do, amazingly, have one trick up their sleeves--a spicy dash of southern melody permeates their music, to the point that what should be a dark and dreary affair becomes spirited and catchy.

Simply titled Crawl, the Georgia-based act's four-track demo is a fun take on a style of music that, more often than not, drones on and on and on with less than stellar songwriting, but that isn't the case here; instead, the material feels lively, despite a murky production, and the songs are relatively short, with the longest clocking in at four-and-a-half minutes.

While that briefness should make the demo nearly perfect, all is not as it seems, unfortunately. The intro--nothing more than an apprehensive, 1950s-esque clip likely borrowed from a movie--feels completely unnecessary, as far as the EP's flow goes, and shearing it off would do the roster some good; the remaining three tracks, which are original compositions, could strike from the get-go and reel in listeners without a minute of tension, in wait of the "real" material.

But thanks to the music's groovy nature, when Crawl brings down the hammer, the original songs remain "sticky" well after the demo ends. Much of this has to do with brilliant guitar riffs, coupled with basic songwriting, that makes the music especially easy to follow and latch onto as the demo progresses. "Butchers Hollar" is the best example of this, while at the same time being the shining star, but any of the original compositions are enjoyable enough to justify hours of replay value. The key for Crawl is that their music is accessible, but still abrasive enough to satisfy both sides of the camp--those desiring easy listening and those looking for a deep trudge through thick, distortion heavy music.

Is Crawl really a winner? Yes, for aforementioned reasons, and no, because it's clear that Crawl is capable of much more. We'll just have wait patiently to see what their full-length is like because, if their demo is any indication, we're in for a real treat.