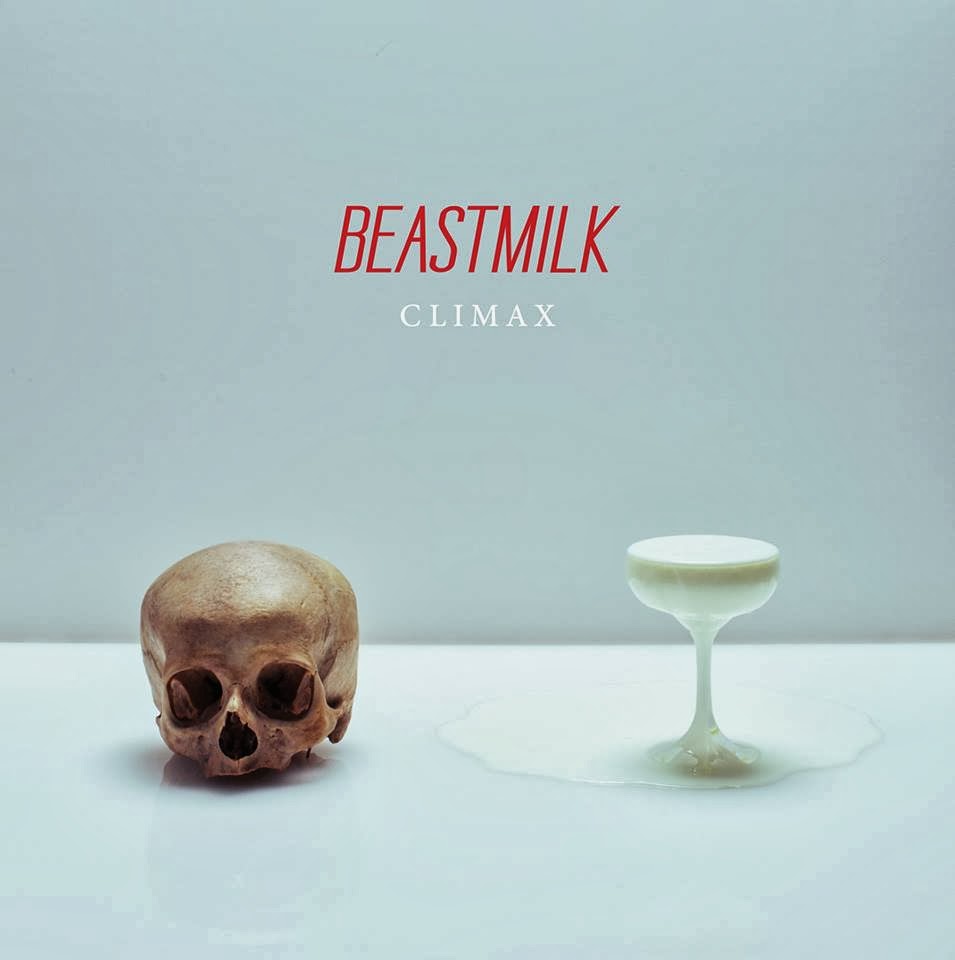 By now, you've probably already seen Beastmilk plastered around cyberspace and on heavy metal blogs, despite the fact that they're not a metal band. To cut a long story short, their music is comprised of a number of different influences--Danzig, The Misfits, and Joy Division, to name a few--so that makes it easy to digest, regardless of preference for genre or style. It doesn't help, either, that the material is well written and fairly original, in spite of obvious idol worship.

But none of that means jack squat if the music flat out sucks. Fortunately, that isn't the case, and Beastmilk's debut full-length, Climax, is shockingly consistent, to the point that a handful of the tracks sound more or less sound the same. It's true; they don't venture far from one another in structure, instrumental, or vocals, but the atmosphere makes up for the same-y feeling that can set in after the first three or four tracks. It all depends on the listener, really. Personally, I had no problem with it.

Digging into the music, the guitars on Climax are, single-handedly, the most important instrument in the mix and a staple of Beastmilk's sound. Aside from the vocals, which are freakishly Danzig and Depeche Mode-like at times, the guitars carry the majority of the melody and feel as if they were pulled straight from the 1980s. Lyrically, Beastmilk's focus on apocalyptic imagery, death, coldness, and nuclear fallout--really, they run the whole gamut--is a refreshing change of pace and nice to see outside of heavier music, if I'm being totally honest. 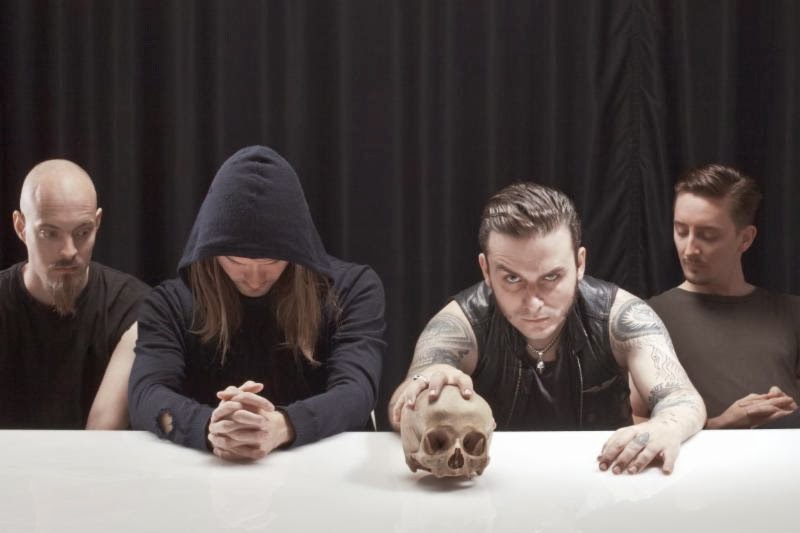 At this point, there's not much else to add other than, if you haven't heard Climax yet, you're missing out on one hell of a record. As odd as it may sound, dark, colorful, addictive, and catchy are words I'd use to describe the album because it's all over the place, in terms of where it reaches for influence. Climax is a record that only surfaces once in a blue moon--it's done so well, that I struggle to see how Beastmilk can top it with their sophomore effort.

Either way, the equivalent of Climax would be more than welcome, if topping it isn't in the cards. Heck, I'll eat my hat if Beastmilk releases a better album next time, because debuts as good as this don't come around very often.