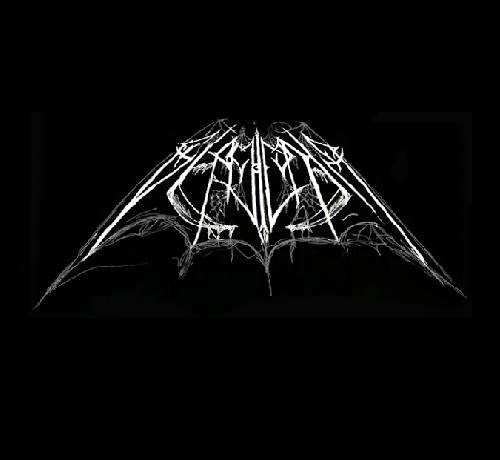 There's no arguing that Metal Archives isn't an excellent resource for music and a valuable asset to the metal community. Because hundreds of new bands flood the database each week, the "latest additions" section is often a solid start for finding fresh tunes, and only a few short clicks of a button can lead to hours, days, and even years of enjoyment. Even so, treading carefully isn't a bad idea; in fact, it's smart, because the number of artists worth investing time in is typically quite low. Like any genre of music, wading through the shit is another day in the life of a junkie and a willingness to accept the fact that a few precious minutes will be lost in the process is just how the cookie crumbles.


Enter Black Coma. Sticking out like a sore thumb from the top of the latest additions list, their name seemed surprisingly normal next to the surrounding artists; one written in Cyrillic and the other a band called Amputate. Expecting a group of thrashers based on Black Coma's name alone wouldn't be a bad guess, but there has never been a better example of a wolf in sheep's clothing because a black metal band, and one that borrows all the right influences from all the right places, hides underneath. Fans of Darkthrone, Carpathian Forest, and even Dissection will feel at home with Demo 2014 because, from the moment the three-track demo opens, listeners are invited to trudge through a snow-covered forest, conifer trees and mountains all around. Black Coma has a unique trick up their sleeves as well--they're no Scandinavian band, but one hailing from Zarazoga, Spain, a city dating back to ancient Roman times.

With that tidbit out of the way, the music is, admittedly, pulled straight from the rule book, but the standard in which the material is played approaches the best black metal has to offer. The opener, a five-and-and-half minute affair called "Eternal Disease, begins with the usual diminished chord patterns, and later explodes into a fury of lock-fisted riffing, raspy vocals, and a generous helping of blast beating. Already the demo is above and beyond what it needs to do to impress, but Black Coma doesn't stop there: the following two tracks, "The Black Door" and "My Filthy Ashes" are in very the same vein, but incorporate various tempo changes and the latter even stretches for six-and-a-half minutes, approaching pseudo-epic status.

So, really, Black Coma's first demo is an incredibly solid release that channels black metal's forefathers without feeling like rip-off. In an age where bands mix and match genres for the sake of creating something new, a gritty, traditional band is welcomed with open arms--and promises a future for the sub-genre in its purest form, however uncommon. We're expecting great things from you, Black Coma. Just don't mess it up when it's time to release your full-length.