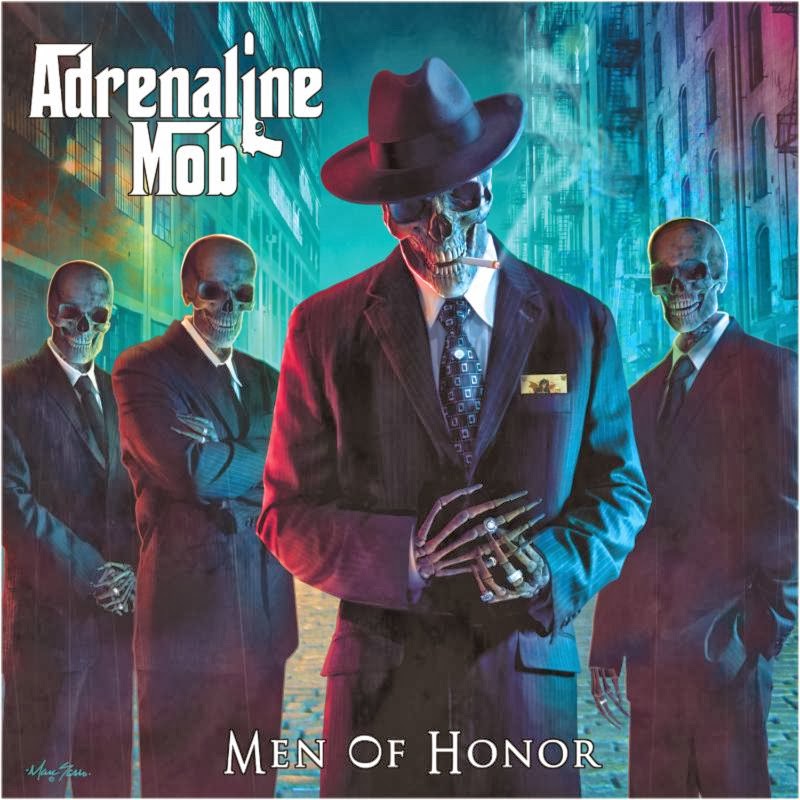 I never thought I'd say it, but Adrenaline Mob flat out rules. Nearly two years ago, their debut rocked my socks off and even received a favorable review on The Metal Advisor, courtesy of yours truly (Who else?). Their follow up, Men of Honor, is in the same vein, too, at least on my first run through, which is happening right as I type this.

For me, the most interesting thing about Adrenaline Mob is the amount of controversy they seem to stir up by doing nothing more than playing their chosen style of music. Some listeners slander the music, saying it's perfect for men smack dab in the middle of their midlife crisis; others call it too simplistic, fitting for meatheads perpetually stuck in the gym. In other words, these are "clever" ways of saying Adrenaline Mob sucks. 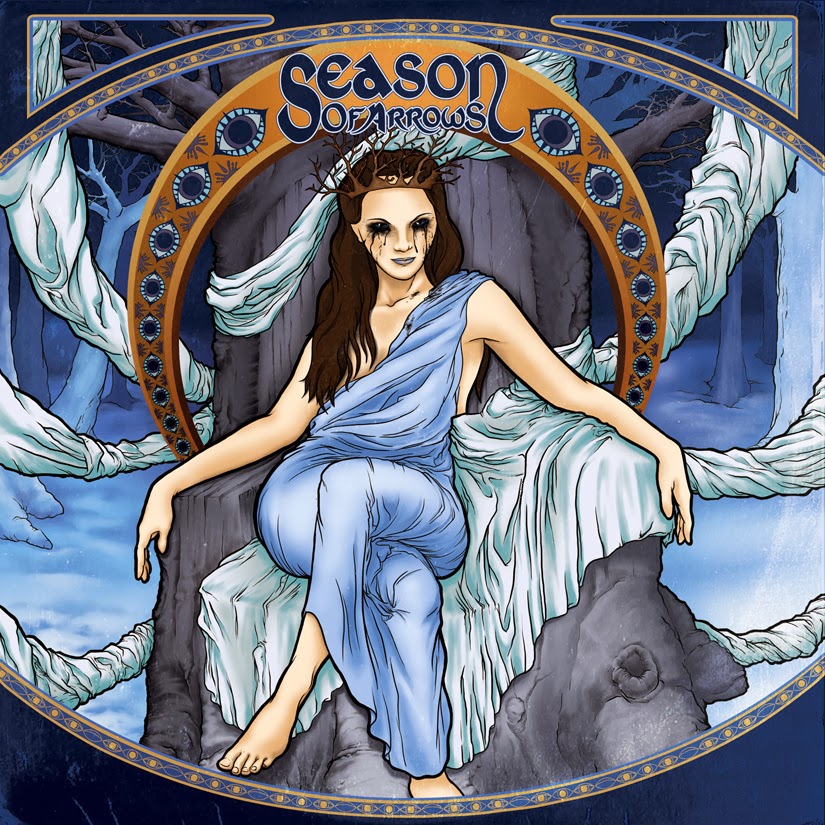 In the past few years, the feminine presence in heavy music has undeniably burst at the seams, to the point that finding a decent female vocalist isn't as impossible as once thought. Following in the footsteps of other recent female-fronted acts, Season of Arrows combines stoner and heavy metal, but places a woman's vocals on top of the whole mess. The push-pull between heaviness and softness should, theoretically, make for some odd moments in the music, but it doesn't and works well.

Unlike many current bands, needless drone and repetition isn't part of the equation. Instead, proper songwriting, not far removed from pop-ish music, makes up the bulk of Season of Arrows' shorter numbers, where enormous choruses and memorable verses form a sticky concoction that won't easily leave your mind--guaranteed. On the other hand, the album's longer tracks are assuredly more epic affairs and, with the delicate croon of a female's voice, balance grittiness and softness, proving that opposites do, indeed, attract. 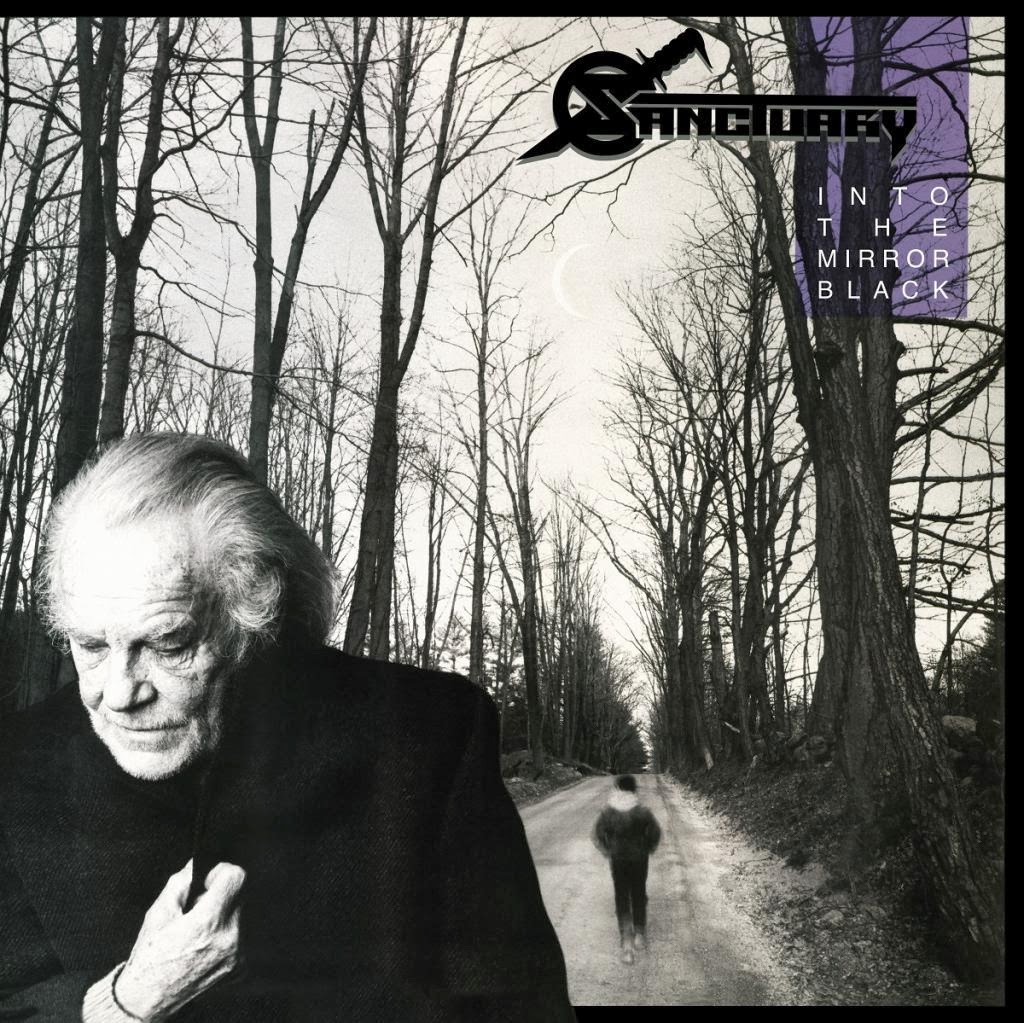 There's no doubt about it: the eighties was a phenomenal time for metal. Many of today's so-called classic bands reached their peak in the decade and, as the nineties rolled around, more destructive and experimental music began to surface, namely death metal, black metal, and--most relevant to this review--various forms of power metal. Thanks to Helloween and the USPM movement's push for melodic and aggressive music a short time before, a number of excellent releases popped up in the last few years; one of those was Sanctuary's Into the Mirror Black, an oddball culmination of heavy and power metal largely forgotten today, if only because sister band Nevermore overshadowed each and every move Sanctuary previously made.

For today's edition of TMA's metal round-up (yes, I'm well aware that it's been some time since the last one), I bring you two records from last year and a yet-to-be-released album, surfacing in only a day. Cleaver, who you may recall made my "year-end list," mix black and heavy metal, which makes for a surprisingly listenable record. Salvación is a similar band, in that they borrow from their heavy metal idols, but the end product isn't as smooth as it could be--the content is there, but the end product feels somewhat amateurish. Finally, Fleshworld's record certainly has moments of brilliance, but they're few, far, and between. 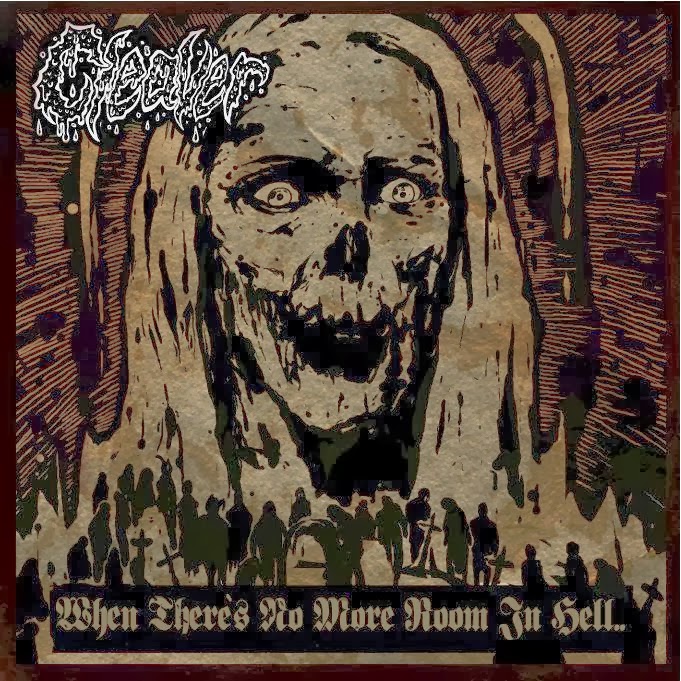 For much of their existence, luck has eluded Cleaver, in that it took them ages to find a record deal suitable enough to unleash their first full-length, When there's No More Room in Hell.... Fortunately, all that changed mid-last year, and the debut found a lucky spot on a generous label's roster, Dead Center Productions. Patient listeners were rewarded with fist-pumping anthems, crunchy riffs, and unforgettable choruses--everything one could ask for in heavy metal record.