Ghost B.C. and Remnants of the Fallen Release New Videos

Impressive as Ghost B.C.'s video for "Secular Haze" was, "Year Zero" fails to live up to expectations. Typical of these Swedes, cringe-worthy Satanic imagery is done with excess, and the tasteless nudity is tough to take seriously. I totally understand the band's obsession with shock tactics and tongue-in-cheek sorcery, but I'm not buying into the madness this time around. At least the eery music is as good as it's ever been. 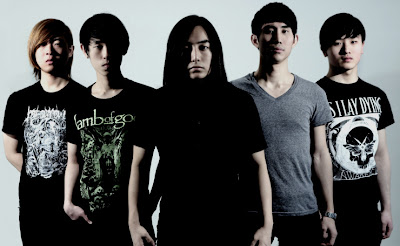 After a recent interview with Jin Lee, I've been watching Remnants of the Fallen closely, hoping for a visual medium that showcases the band's professionalism and the impact they've had on the eastern metal scene. For a group so new, the production is a media wonder and looks about on par with the metal giants emerging from the United States and Europe. It's damn good to see the guys rising to stardom so quickly.